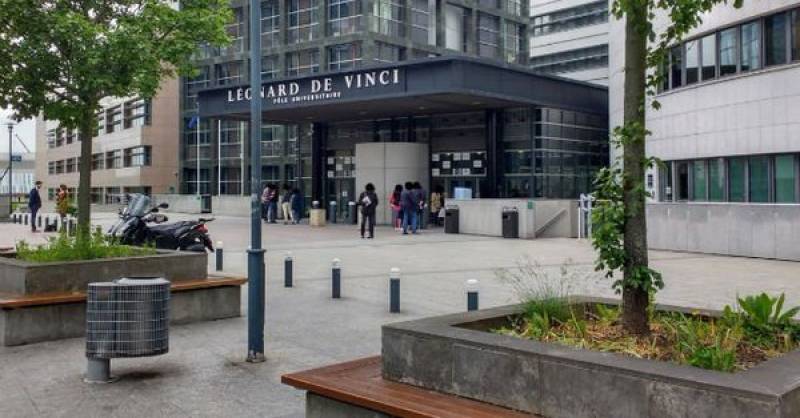 PARIS – A disgruntled former Pakistani student killed his former professor in front of students at a university located in the suburbs of Paris this week, the Irish Times reports.

The 66-year-old academic, named locally as John Dowling, was attacked and stabbed 13 times outside the Paris university in La Defense business district on Wednesday.

Dowling had taught English and international relations at the university for two decades, and had made numerous friends there, including plenty of overseas students. He was due to retire at the end of this academic year. 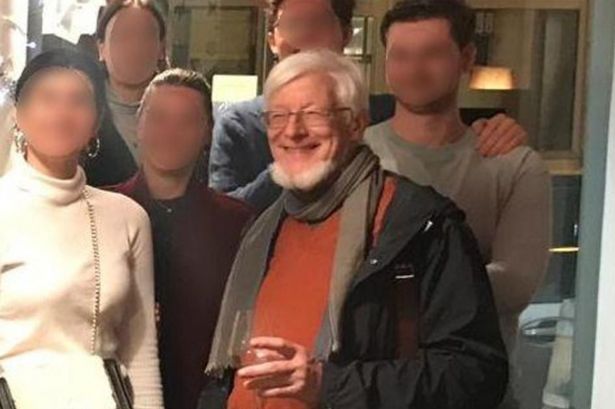 The 37-year-old killer told police he had a personal vendetta against the teacher after failing his exams last year, for which he was expelled from the school last year.

Ali – whose surname has not been disclosed by the French authorities – also claimed that the lecturer had allegedly ‘insulted the Prophet Muhammad (PBUH)'.

“He produced a drawing, which he showed off in class, insulting the Prophet Mohammed,” Ali told the French police. Despite this claim, investigators say ‘nobody remembers such an incident.

The Pakistani national is due to be indicted for murder in Paris.