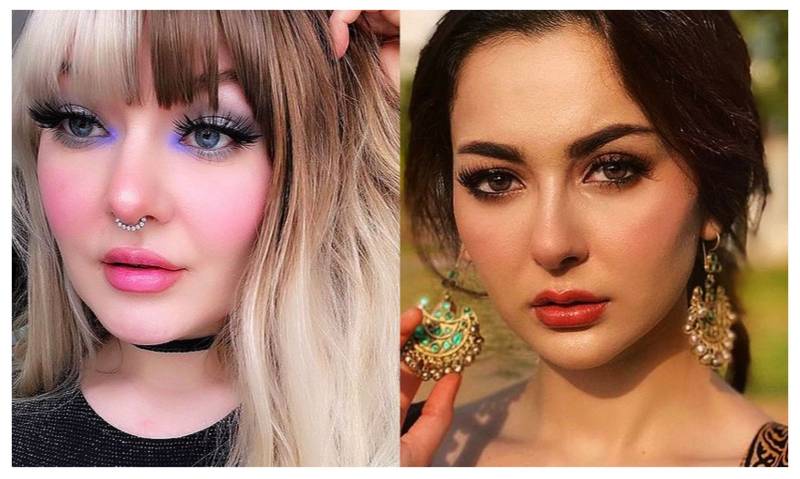 The internet is going gaga after finding a doppelganger of Pakistani sweetheart Hania Aamir and needless to say, the Swedish lookalike shared uncanny remembrance which is impossible to ignore.

The Parwaaz Hai Junoon star is one of the most followed Pakistani celebrities on Instagram and has been quite active lately owing to her charming photoshoots, acting projects and fair share of controversies.

The 24-year old is in news again as social media has found her perfect doppelganger. The Swedish doppelganger was revealed by a Twitterati who goes by @thincrustgirl.

"Is this @realhaniahehe from a parallel universe???" the fan captioned her post.