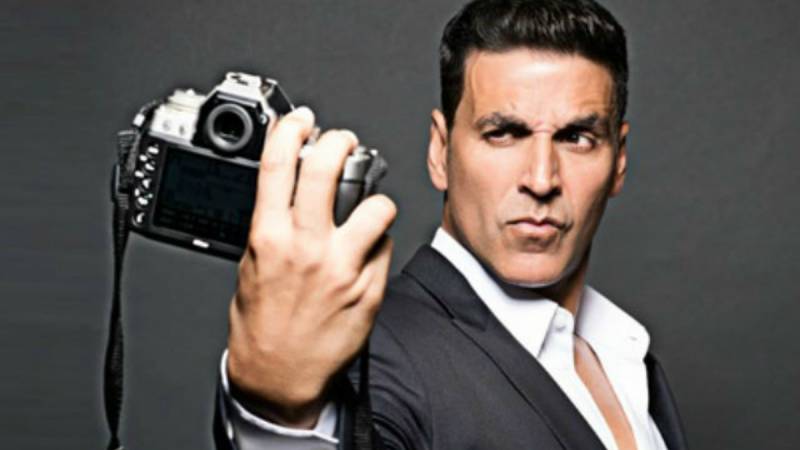 The film, based on 1948 London Olympics, is the second movie after Rajinikanth’s hit social drama, Kaala to hit the theatres in the Gulf country, stated  The Indian Express.

Life in Saudia is changing, The country's first cinema in more than 35 years opened on April 18 in Riyadh. The government plans to open up to 40 theatres across the country over the next five years.

Saudi Arabia had some cinemas in the 1970s but its powerful clerics closed them, reflecting rising Islamist influence throughout the Arab region at the time. Let's watch the trailer for Gold :