Are you treating your child this way? 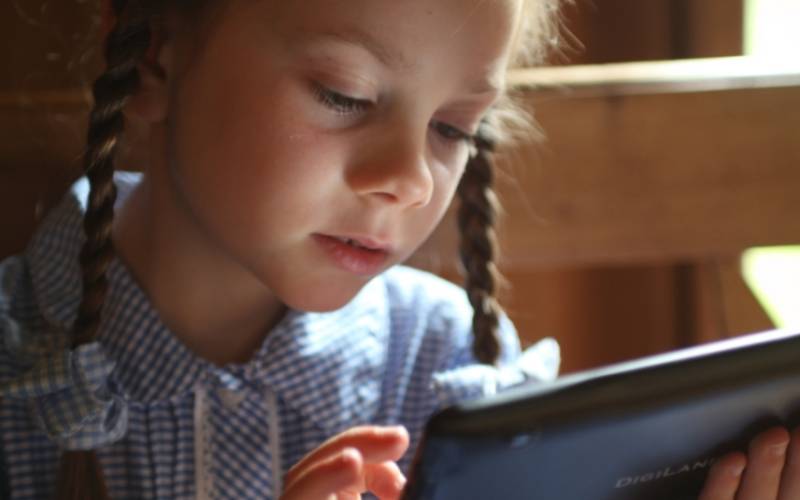 The children are fragile creatures, you can turn them into an Angel or Devil. Honestly, help your kids to speak the truth and the best way to encourage this is to be a truthful person yourself...

Attention, love and listening to your child can comfortably save your child from being reckless. With an eye-opening innovation in technology, children are being neglected from their parent's attention and love simultaneously. Parents leave their children in the hands of tech gadgets so that they won't bother them in their domestic matters. This approach of parents leaves their children in not more than loneliness and sickness yet being reckless.

As we know, today our society demands a lot from us in a role of job, parties, hangouts and all that stuff in which the family bonding may effect. The main victim of all that scenario are the children, they are unable to attract the love of their parents which is the right of an hour.

I have seen a lot of parents in my life who should be blamed for not letting their children attract towards them as they are sick and tired of such society issues and they want to do anything to get rid of those issues immediately from their lives rather spending and giving attention to their children. However, such ignorance towards children by the parents are not acceptable as society issues are like a walking shadow throughout your life.

The careless attitude of parents towards a child only results in child's behaviour of being reckless. A child learns from the routine activities of his/her parents. For example, if we talk about a negative aspect, if a child see that his/her father is scolding at her mother for not giving him a glass of juice on his breakfast, he/she might get trembled inside and ultimately the mother will become the easy target for a child to behave abnormally with her. As a normal or sensible parent, you should respect each other in front of your child if you want your child to do the same not only with you but with everyone.

The other probability of behaving rude, stubborn and reckless is Ignoring a child. When you keep ignoring your child, his/her self-esteem and confidence will suffer. Lack of confidence will make them weak to take decisions in their lives. If a child not receiving equal support from his/her parent it might result in the worst outcome.

Lack of attention by parents is a kind of emotional abuse, which can be harmful to the child's future. This emotional abuse can effect and turn a child into drugs and even suicide. Well, this is what something serious that parents should be concerned about and not only save but groom their child's life for his/her future endeavours.

For me, every child is like a new chapter of a book. Every child has his/her own story, parents need to discover and explore their child and shape them up in a better yet good human being.

Find your perfect scent with Ideas!