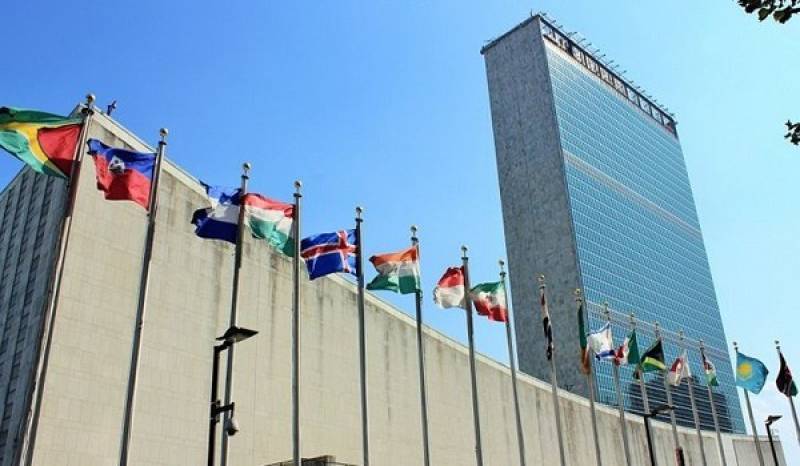 NEW YORK - As part of Pakistan's Mission's stepped up campaign to highlight the unresolved Kashmir issue between Pakistan and India, an exhibition of historical photographs focusing on the role of United Nations Security Council (UNSC) in dealing with the Jammu and Kashmir dispute over the past decades is on display at UN Headquarters in New York.

The photo exhibition organized by the Pakistan Mission in New York, has served to reinforce the fact that Jammu and Kashmir is one of the oldest disputes on the agenda of the UN Security Council, the Radio Pakistan reported.

It also emphasized that the UN Security Council has a critical role to play in resolving this issue in accordance with its own resolutions.