" I am not the one going for a biology degree. I'm just a philosophy major who eats people." Scott Westerfeld. 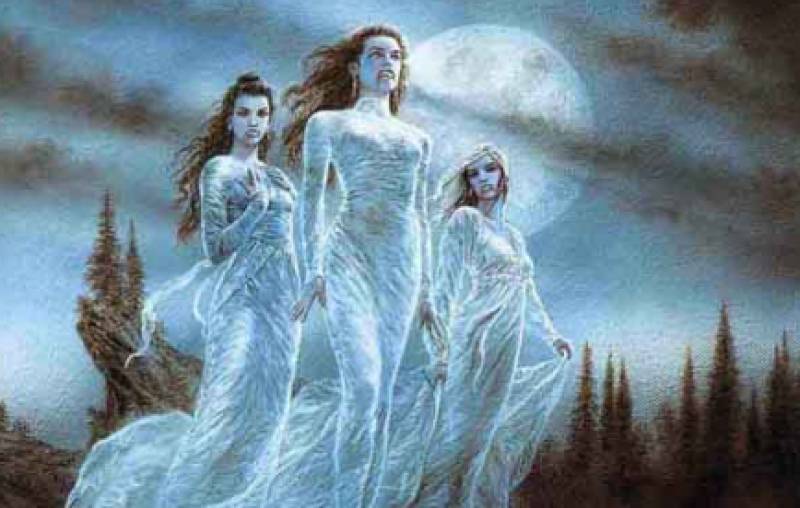 A gang of doctors and nurses had been arrested. They disclosed that they used to freeze dead children and when a healthy baby was born in a hospital, it would be replaced with the frozen dead child.

There has been an alarming increase in kidnapping cases even in Pakistan. his was the first gang that had been arrested and the details had been disclosed. But these confessions were sketchy and such gangs may be involved in some more lucrative business like selling children, enslaving them, selling their body organs or being involved in the grisly practise of corpse medicine that's our topic of discussion here.

It was reported in 2012 that thousands of pills filled with powdered human flesh had been discovered by customs officials in South Korea. he capsules used as medical 'cure-all' were thought to be the remains of aborted or still-born babies which were stored, dried and crushed into powder.

Europe has a long Chronicle of cannibalism, from prehistory through the Renaissance, right up to the 21st century. n addition, the area has bequeathed us a bounty of fictional cannibals, including Dracula, who is arguably the world's most famous consumer of human blood and a gory harbinger of the current culture of fascination with vampires and zombies.

Ranging from the execution scaffolds of Germany and Scandinavia, through the courts and laboratories of Italy, France and Britain, the battlefields of Holland and Ireland and on the tribal man-eating of Americas, " Mummies, Cannibals and Vampires" argues that the real cannibals were in fact Europeans. medicinal cannibalism utilized the formidable weight of European science, publishing, trade networks and education theory.

For many, it was also an emphatically Christian phenomenon. nd, whilst corpse medicine has sometimes been presented as a medieval therapy, it was its height during the social and scientific revolutions of early modern Britain.

It survived well into the eighteenth century, and among the poor, t lingered stubbornly on into the time of Queen Victoria. t is a disturbing part of human history. hile doctors routinely sent reports of experiments on black slaves subject to medical journals and trafficked black bodies to medical colleges. medieval museums openly solicited black body parts and medical societies experimented on black bodies. students too were graduating theses based on the medical manipulation of black 'subjects' and 'specimen'. (Black slaves were routinely sold as 'specimen' to ambitious white doctors.

In the US alone, the biggest market and the biggest supplier, an estimated two million products derived from human tissue are sold each year, a figure that has doubled over the past decade. It is an industry fuelled by a powerful appetite for bottom-line profits and fresh human bodies.

An eight-month, 11 country investigation by the International Consortium of Investigative Journalists (ICIJ) discovered from hundreds of interviews and thousands of pages of public documents through records request in six countries that the tissue industry's good intentions are in conflict with the rush to make money from the dead.

The international nature of the industry makes it easy to move products from place to place without much scrutiny. The last line of the 17th-century poem by John Donne prompted Louise Noble's quest. "Women" the line read, are not only "sweetness and wit" but " mummy possessed" .....Sweetness and wit, sure...But mummy?

In her search for an explanation, Noble, a lecturer of English at the University of New England in Australia, made a surprising discovery: That word recurs throughout the literature of early modern Europe, from Donne's "Love Alchemy" to Shakespeare's "Othello" and Edmund Spencer's "The Faerie Queene", because mummies and other preserved and fresh human remains were a common ingredient in the medicine of that time.

In short; not long ago, Europeans were cannibals. he question was not, "Should you eat human flesh ?" but "What sort of flesh should you eat  ?"

The history of human experimentation is as old as the practice of medicine and in the modern era has always targeted disadvantaged, marginalised, institutionalized, stigmatized and vulnerable population: prisoners, the condemned, the mentally ill, orphan, the poor women, students, the disabled, children, people of colour, indigenous people and the enslaved.

Human subject research is evident wherever physicians, technicians, pharmaceutical companies (and others) are trialling new practices and implementing the diagnostic and therapeutic agendas and procedures.