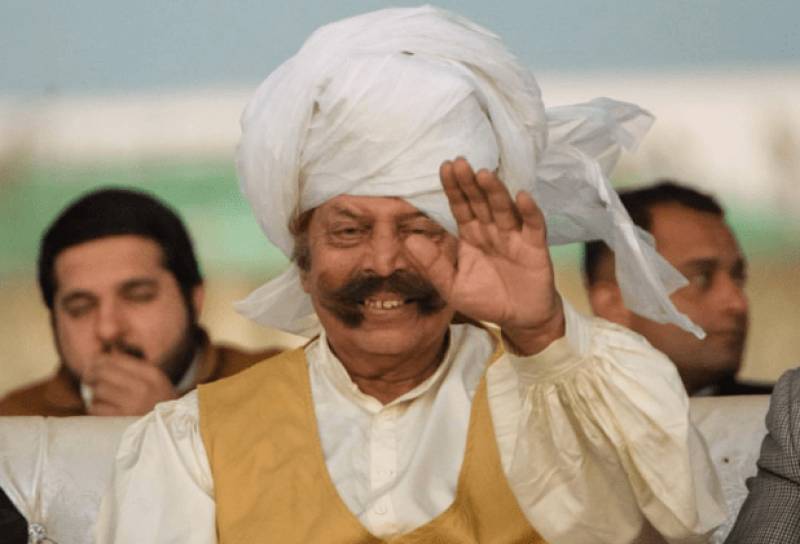 He paid a rich tribute to the departed soul in a tweet.

Biography: Malik Ata Muhammad Khan, popularly known as Prince Malik Ata, passed away on Thursday (6th February, 2020).  Malik Ata was considered as one of the pioneers and most stylish tent peggers in Pakistan.

Ata Khan was born on October 25, 1941, and was former politician. He was also the chief of Kot Fateh Khan in Attock District and had served as Member of Punjab Assembly between 1990 and 1993.