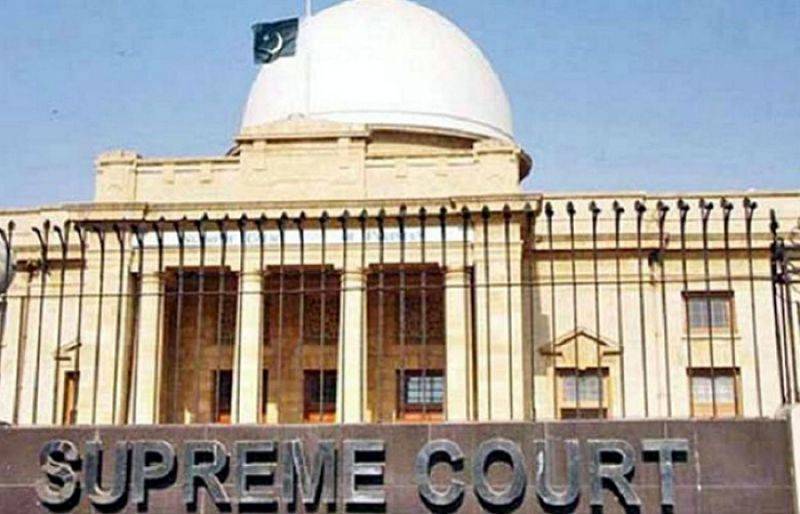 KARACHI – The Supreme Court on Friday ordered the officials to demolish the illegally-constructed buildings on the state-owned land in the metropolitan.

A three-member bench headed by Chief Justice of Pakistan Gulzar Ahmed and comprising Justice Faisal Arab and Justice Sajjad Ali Shah was hearing case pertaining to illegal construction and encroachment in the city at the Karachi Registry.

The attorney general, chief secretary, commissioner Karachi and other officials attended the hearing.

The authorities have been directed to demolish illegal buildings in Gizri, PNT Colony, Punjab Colony and Delhi Colony areas of the metropolitan.

The chief justice lashed out at the Clifton Cantonment Board land director for not taking action when money was minting through illegal construction.

Justice Ahmed said that the residents of the illegal colony on Jahangir Road be moved elsewhere but the state-owned property should be vacated.

The attorney general sought time from the apex court to make a strategy with the consultation of the stakeholders to resolve the issue.

In an exchange with the attorney general, the chief justice criticized that nothing was being done by the officials of provincial and federal governments.

The court also directed the authorities to build a park at Nehr-e-Khayyam, and banned commercial buildings near the site.

The court had adjourned the hearing till February 21.