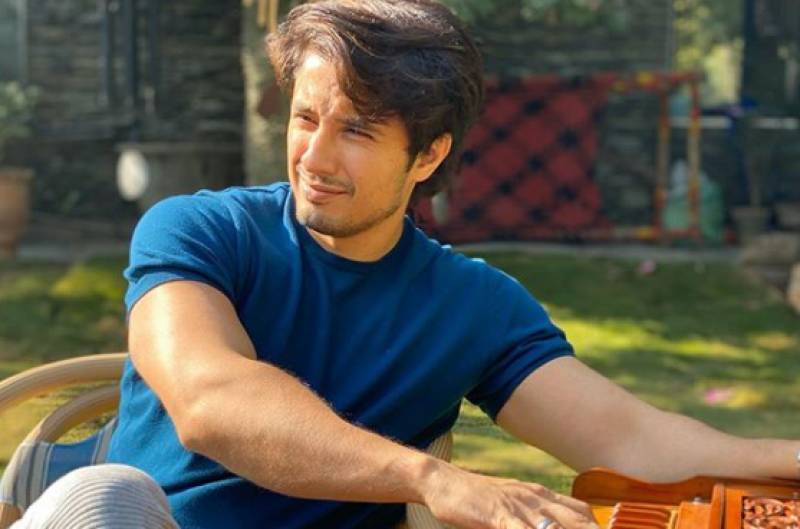 As the tensions between Iran and the US heighten over the killing of Iranian military commander Major  General Qassem Soleimani,  celebrities in Pakistan are voicing concern over the crisis that many thinks can spiral out of control.

Ali Zafar was the latest in the list of Pakistani artists to express his views on  Monday.

Taking to Twitter, Ali Zafar had urged the "people to stand up for peace" and lauded Pakistan's stance that it would stay neutral in the crisis.

“We will not allow our soil to be used against any nation.” Well said @SMQureshiPTI. Any misadventure in the region is bound to be counter productive for everyone as it has always been. There are no winners in this game. We the people must stand up for peace. #PeaceAndLove

"Any misadventure in the region is bound to be counter-productive for everyone as it has always been," he said. "There are no winners in this game. We the people must stand up for peace," he said. He ended his message with the hashtag #PeaceAndLove.

Qassem Soleimani, head of the Revolutionary Guards’ Quds Force, was killed on Friday in a US drone strike on his convoy at Baghdad airport, an attack that took US-Iranian hostilities into uncharted waters and stoked concern about a major conflagration.