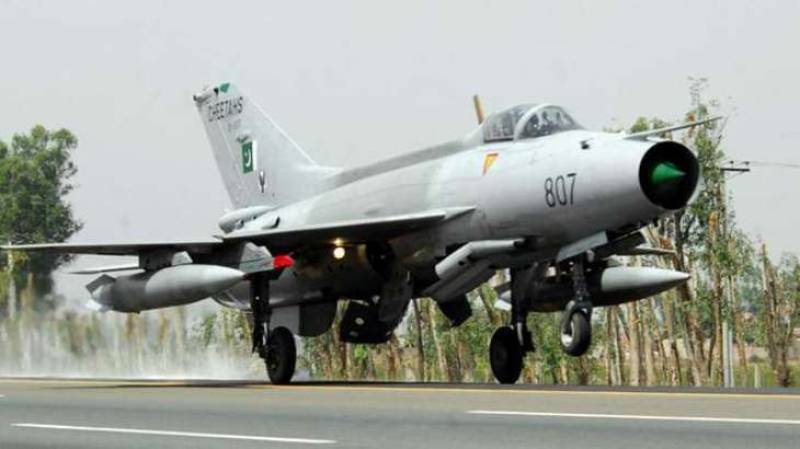 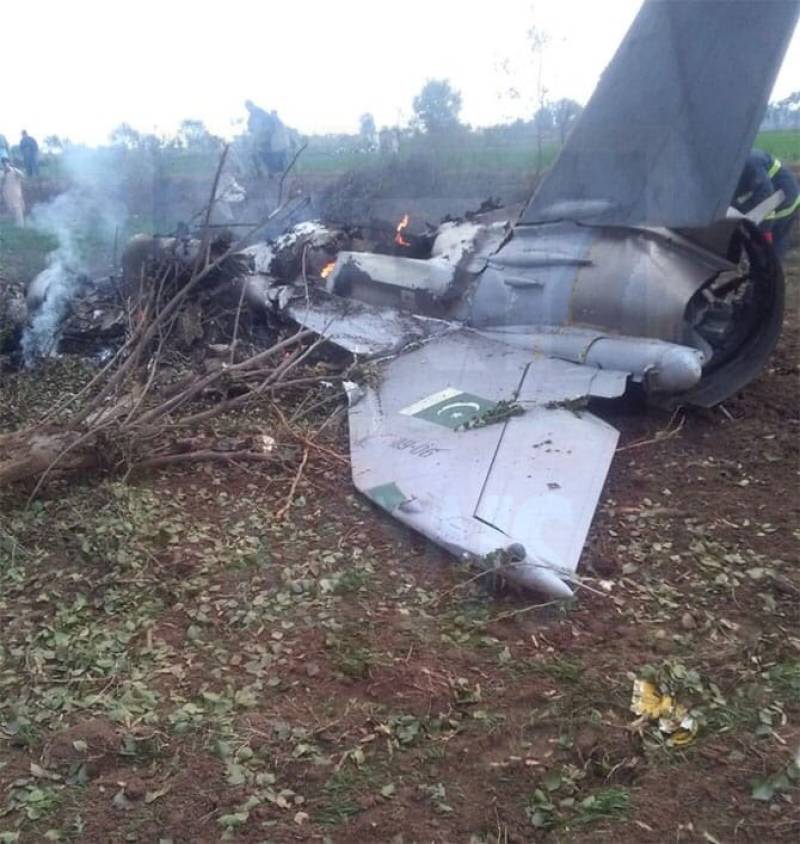 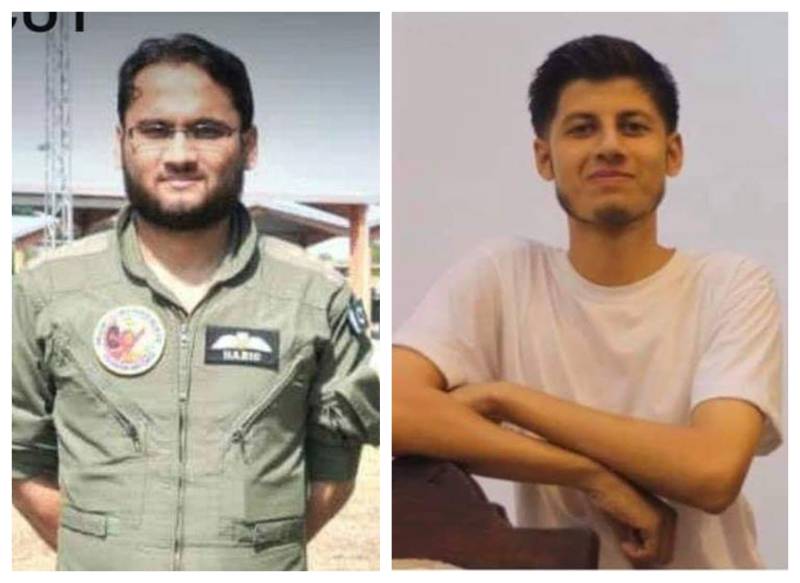 MIANWALI – Two Pakistani pilots aboard the PAF FT-7 aircraft lost their lives when the training aircraft crashed near Mianwali Airbase on Tuesday.

The pilots have been identified as Squadron Leader Haris bin Khalid and Flying Officer Ibaadur Rehman.

According to media reports, the aircraft took off from Mianwali Airbase on a routine training flight when it met with the incident after developing some technical fault due to bad weather conditions.

The rescue service and Pakistan Army have reached the site immediately and cordoned off the area to start investigation into the matter.

According to the PAF, a board of inquiry has been ordered to determine the cause of accident.