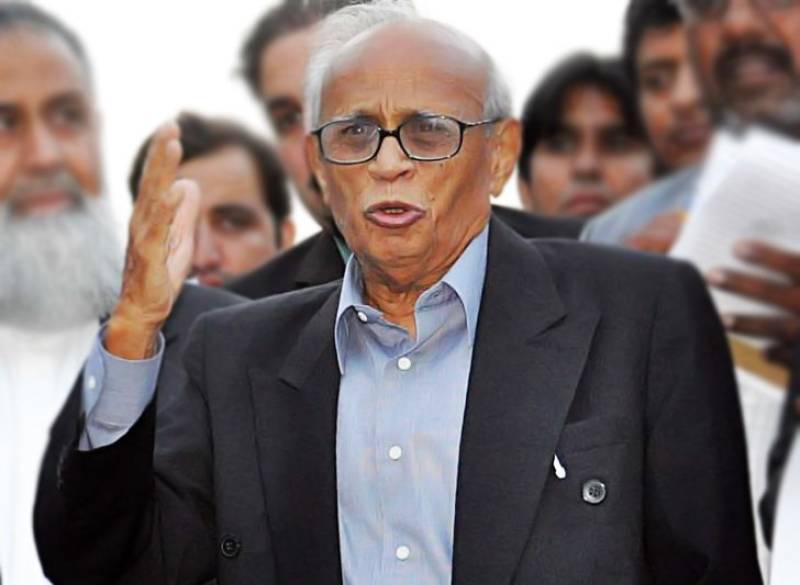 Born in 1928 in Ahmedabad, Bombay Presidency, British India, Ebrahim was a recipient of Tamgha-e-Imtiaz.

Ebrahim was appointed to important posts throughout his life. He is a former attorney general of Pakistan and has also served in the capacities of the federal minister for law and governor.

He was appointed as the 24th Chief Election Commissioner of Pakistan on 14 July 2012 and served until he resigned on 31 July 2013 and oversaw the 2013 election.

After Farooq Leghari dismissed former prime minister Benazir Bhutto's government in 1991, he was appointed as the federal law minister in the caretaker set-up that followed.

His funeral prayers will be offered at Noor Bagh Graveyard, Mewa Shah in Karachi.