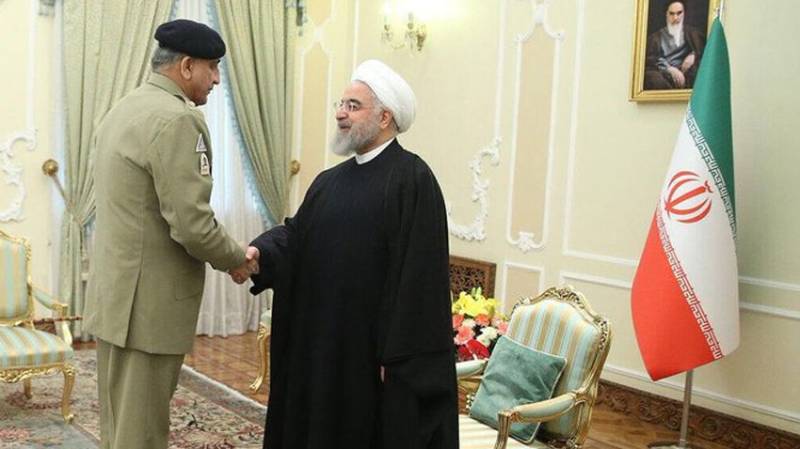 Both discussed regional security environment and matters of mutual interest, according to a tweet on the official handle of Inter Services Public Relations (ISPR).

Iranian President appreciated the role of Pakistan towards regional peace and successes of Pakistan Army against terrorism, he added.

Army chief arrived in Tehran Monday night on an official visit to Iran.