Services chiefs’ tenure bills to be tabled in NA today 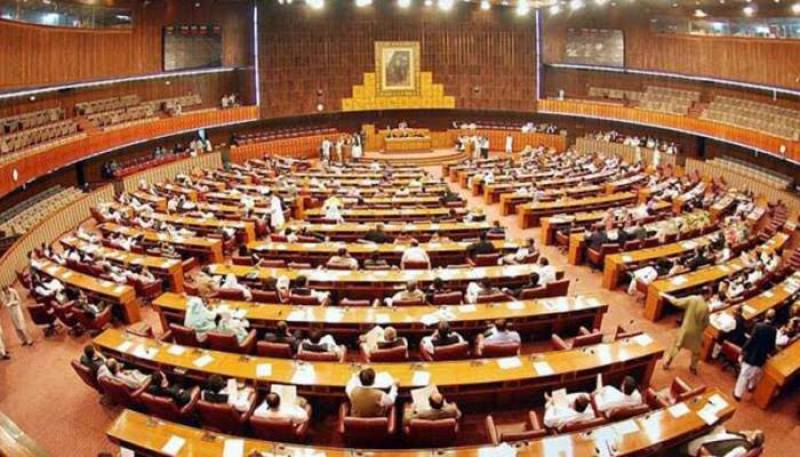 ISLAMABAD – The three amendment bills regarding extension in the tenure of the serving chiefs of the armed forces will be tabled in the National Assembly (NA) today (Tuesday).

The NA is expected to pass the three amendment bills after holding debate and approval from the NA standing committee on defence.

Earlier, the National Assembly Standing Committee on Defence unanimously approved the three bills related to the appointment and tenure of services chiefs and the chairman of the joint chief of staff committee for the second time, the government confirmed on Monday.

The opposition parties had questioned the government's haste in the matter, forcing it to hold another round of discussion on the bills.

The retirement age of three armed forces will be 64 years. The proposed bill stated that the Prime Minister of Pakistan can advise an extension in the tenure of any service chief.

It is pertinent to mention here that the apex court had allowed extension/reappointment of Army Chief General Qamar Javed Bajwa for another six months and asked the government to determine the tenure, terms and conditions of the service of the army chief through legislation within the period.