Over 167 killed in Saudi-led air strikes in Yemen 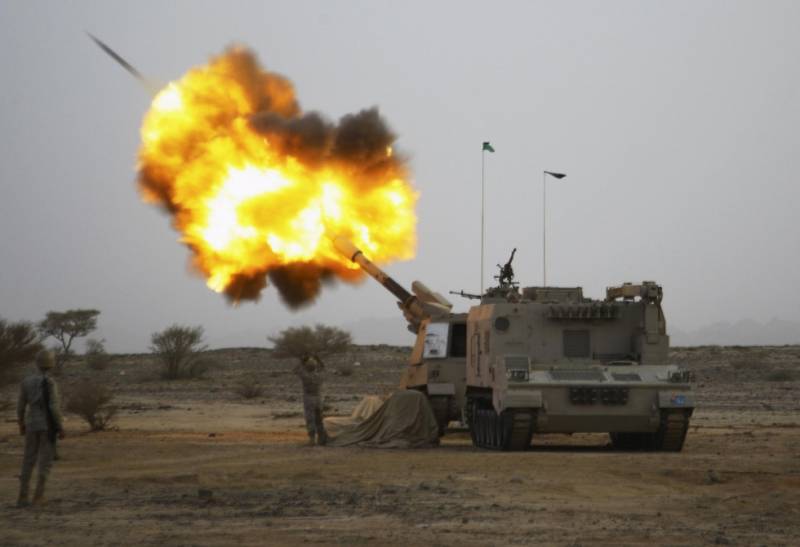 SANNA (APP) - Over 167 people have been killed in Saudi-led coalition air strikes on the Houthi rebels’ positions in different areas of Yemen.

Thirty more people were killed in a raid on Houthi rebels' checkpoint on the main road between Aden and Lahj.