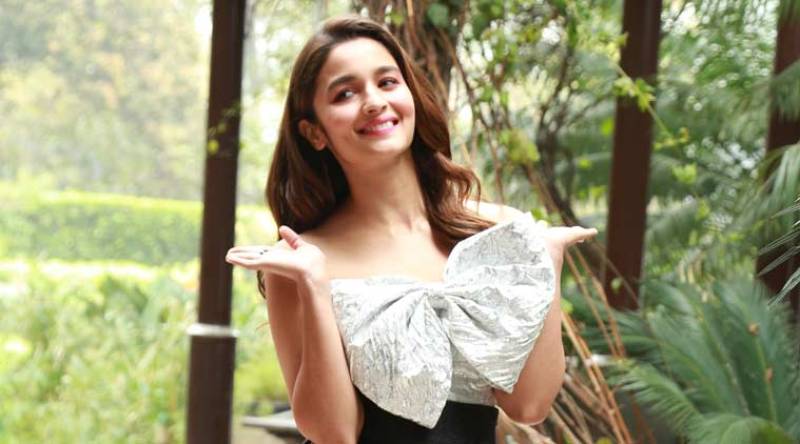 MUMBAI - In the recent years, several faces from Bollywood have featured in Hollywood productions and Ali Bhatt could make the transition in the near future. The 23-year-old actress hinted at crossing over to world cinema in a recent interview.

Bhatt said: "Definitely Hollywood is a destination where you reach, may be after a couple of years after kind of finding your feet in cinema in Bollywood," while responding a question about her future plans.

The daughter of veteran Indian film director Mahesh Bhatt, however, confirmed that she had not received any offer from Hollywood so far. "I will seriously consider any offer," she added.

To a question, she said that she is even considering to do a web series for platforms like Netflix, which are globally known especially in West.

Commenting on her father's opinion about her work, the Student of the Year star said that he had now started telling her things like: "Now I am known as your father, which is great".

Ali Bhatt recently starred in Udta Punjab, in which she played a role of sexually abused drug addict girl. The film received mixed reviews when it was finally released last month after a prolonged censor board controversy.