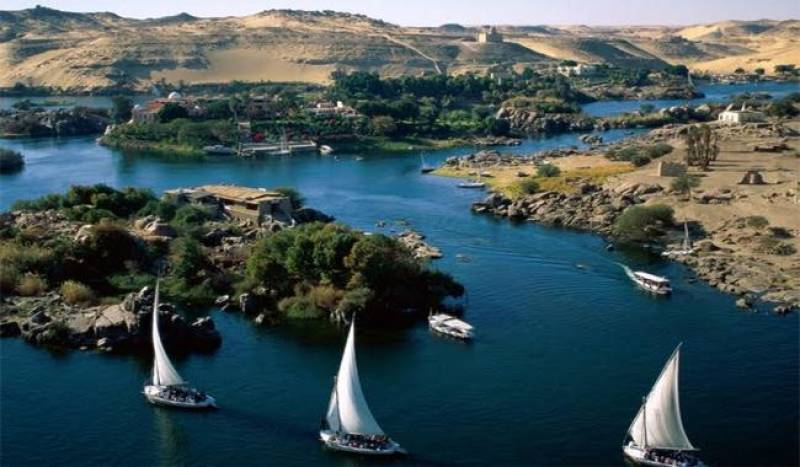 CAIRO - A Pakistani drowned and three others were missing on Wednesday after a pleasure boat sank on the Nile in Cairo, an Egyptian security official said.

Six other Pakistani passengers were rescued after the boat hit a bridge late on Tuesday as Muslims prepared to celebrate the Eid-ul-Fitr festival that marks the end of Ramazan, General Hamed al Oqaili told AFP.

Emergency teams recovered the body of the drowned man. A search of the waters for three missing passengers - a woman and her two children - remains underway.

Accidents are common on the Nile which is used by many cargo vessels and ferries as well as pleasure boats.

Earlier this year, 15 people drowned when an unlicensed ferry sank. Last year, 40 people died when a pleasure boat collided with a cargo vessel.