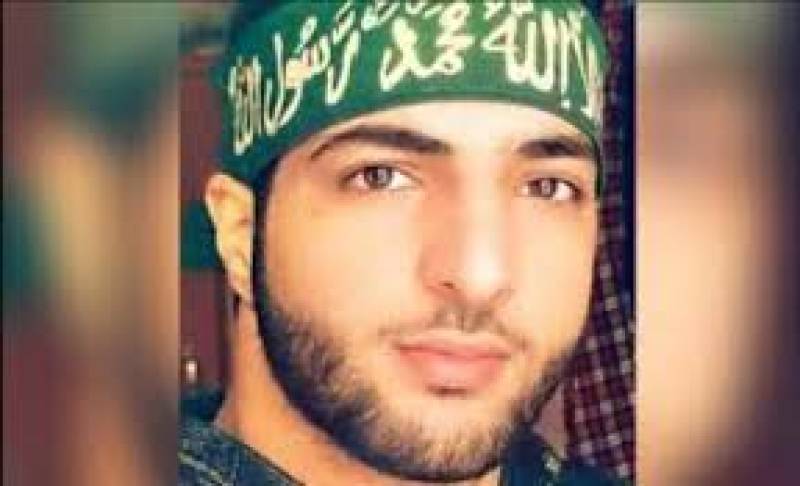 SRINAGAR - The All Parties Hurriyat Conference (APHC) while paying glowing tributes to the prominent Kashmiri youth leader, Burhan Muzaffar Wani, ahead of his fourth martyrdom anniversary has called for a complete strike in the Indian held valley on Wednesday.

In a statement, APHC Spokesman, said that the objective of the strike is to convey a message to the world community particularly the United Nations (UN) that the people of Jammu and Kashmir completely reject the forcible occupation of their motherland by India.

The spokesman pointed out that 8th of July would be observed as Youm-e-Istiqlal [Freedom Day] to reiterate the Kashmiris' resolve that they would continue their struggle for right to self-determination, through thick and thin.