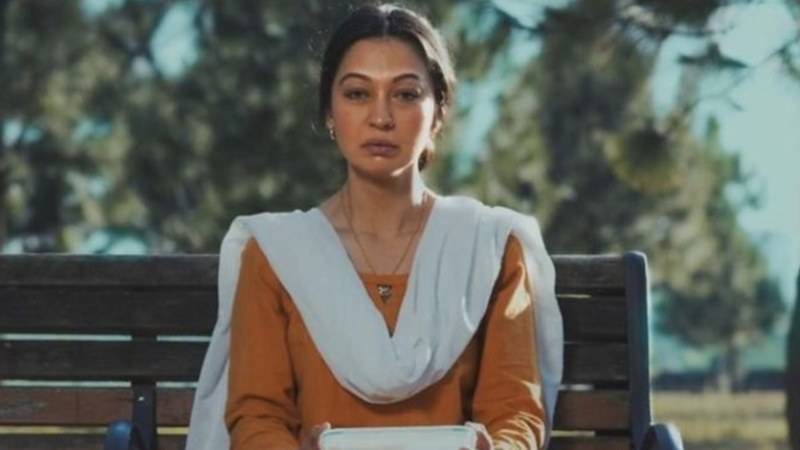 Pakistani Film and Drama Industry is growing day by day because of the talent and hard work of our phenomenal artists.

Many of these talented individuals are not only reaching new heights of success nationally, but internationally as well.

Directed by Usman Mukhtar and Ali Mudar, the story revolves around the struggles faced by a couple(played by Rubya and Usman).

Congratulations to the entire team of the film!