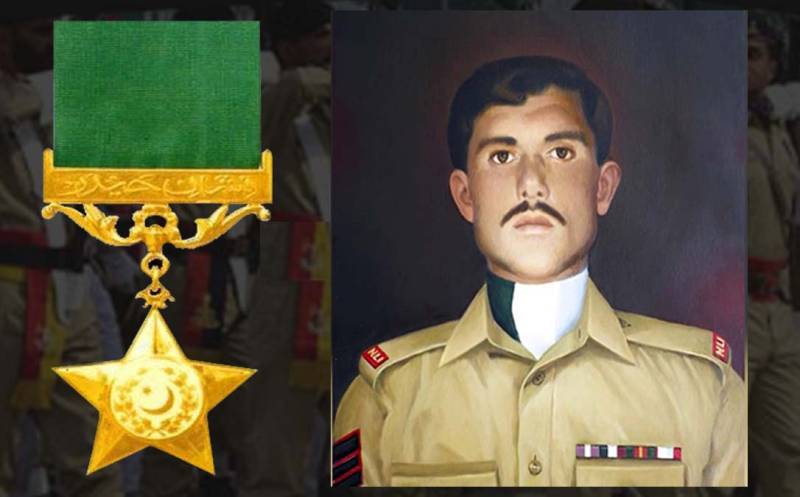 RAWALPINDI – The 22nd martyrdom anniversary of Havaldar Lalak Jan Shaheed, Nishan-e-Haider, is being observed across the country on Wednesday.

To mark the anniversary of the valiant son of the soil, who embraced martyrdom to safeguard the country’s territorial integrity and sovereignty, the Inter-Services Public Relations ISPR Wednesday (today) issued a statement on the official handle.

“His fortitude and selflessness of Lalak Jan will keep inspiring the indomitable defenders of Pakistan for times to come”, it further added.

Jan was born on April 01, 1967. He was enlisted in the Pakistan Army on 10 December 1984 and was serving in Northern Light Infantry Regiment when skirmishes broke out in Kargil in 1999.

The valiant Lalak Jan volunteered himself to be deployed on the front position located at the jagged peak in May 1999. He repulsed back many aggressive ventures by the enemy and imposed colossal losses on them.