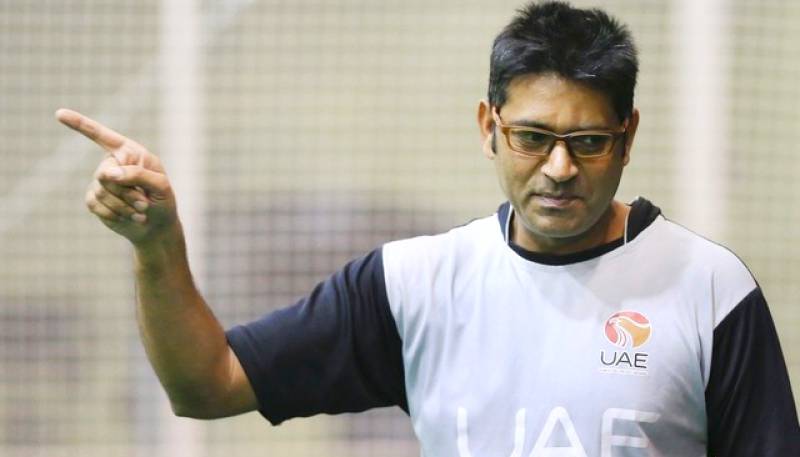 LAHORE (News Desk) - Former Pakistani fast bowler Aqib Javed has turned down the Bangladesh Cricket Board's (BCB) offer to hire him as bowling coach for the national side, saying that he is currently unavailable for any such job.

In response to the BCB, Javed said that he had recently joined Lahore Qalandars team of Pakistan Super League (PSL) under a long term contract. Under these circumstances it is not reasonable to get engaged in another coaching job, he added.

However, ESPNCricinfo.com has further quoted Aqib Javed as saying, "I might be available for short term coaching consultant slot after the second edition of Pakistan Super League next year."

Earlier, BCB CEO Nizamuddin Chowdhury had made the offer to the Pakistani cricketer, after the bowling coach role of Bangladesh team had become vacant due to Heath Streak's refusal to continue working with the Board in earlier this year.

Aqib Javed was previously working as coach with the UAE cricket team. However, he resigned from the position in April this year, and joined Lahore Qalandars in the Pakistan Super League (PSL) as the director of cricket operations.