Jarred Leto's 'Joker' to get a Warner Bros standalone movie 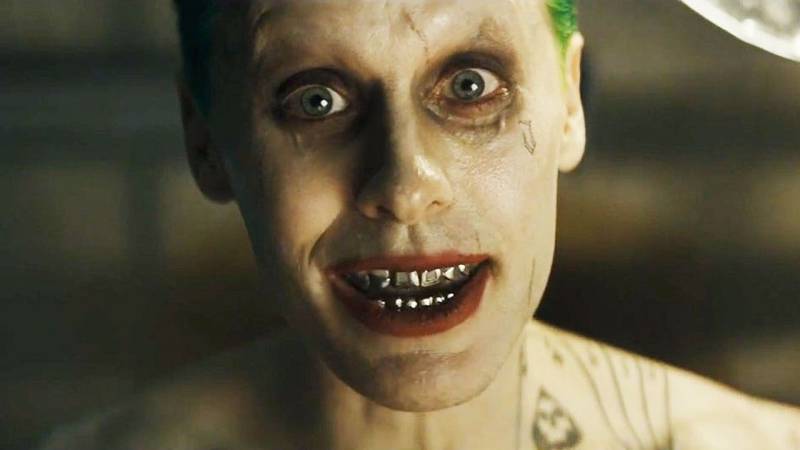 LOS ANGELES:  'Suicide Squad' was a hit series being watched and now it is being revealed that  Leto is set to star in a standalone film by the Warner Bros production.

Plot details are currently unknown, but the studio’s idea is to expand on the world created by “Suicide Squad” and tie into future installments of that property. Warner Bros. already announced that their next goal was to release a film for Leto’s Joker.

When Warner Bros. announced last fall that it was developing a Joker origin tale from Todd Phillips.

Rather, Phillips’ film would fall under a new origins banner that would be separate from the current cinematic DC universe. This new banner would allow multiple actors and versions based on the same character with no overlap, and  Warner Bros have already chosen Joaquin Phoenix to star in Philip's joker picture.

In ' Suicide Squad' Leto joker was almost a glorified cameo.  The Oscar-winner had made it clear following the film’s release that he hoped to expand on the character in future films in a more substantive, if not starring, role.