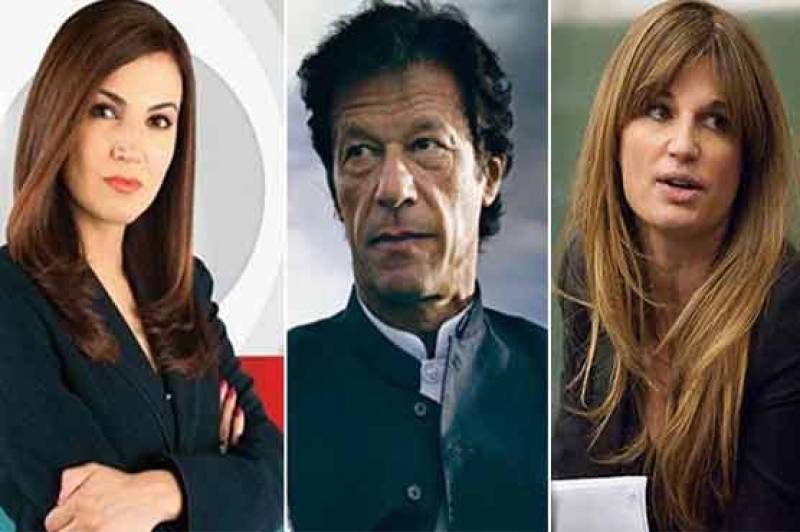 LAHORE - Reham Khan is under fire for the libelous content that her upcoming book contains after the manuscript was leaked. Wasim Akram and Reham's ex husband Ijaz Rehman and Imran himself sent her legal notices due to the allegations against them and their families.

However, the new name on the list of the people getting offended is that of Jemima Goldsmith, the first wife of the PTI Chairman. Jemima has claimed that if the book is published in the United Kingdom, she will sue Reham.

Jemima surely is not in any way supporting Reham and she has made that clear by her tweet.

The autobiography penned by Khan's second jilted wife is yet to be published but Hamza Ali Abbasi and various others have already claimed that the book is on purpose written just to ruin the image of Imran's party, PTI, and has a PML (N) agenda involved.