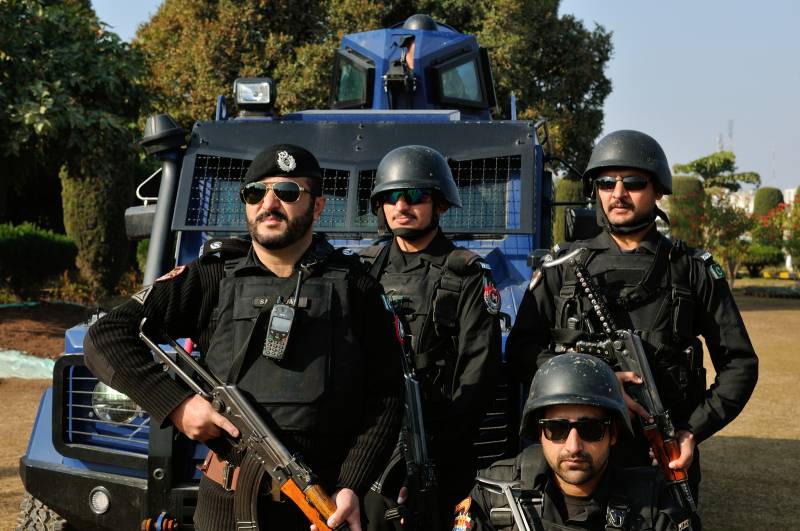 PESHAWAR - Due to the extraordinary performance of police, the number of terrorist incidents have significantly dropped in the first five months of this years as compared to last four years in Khyber Pakhtunkhwa.

Likewise, incidents of target killings were dropped across the province and only 10 incidents occurred so far in first five months on this year while eight incidents were reported in 2014, 55 incidents in 2105, 77 incidents in 2016 and 29 cases in 2017.

Moreover, seven (7) CTD police stations have been setup in the regional headquarters of the province.