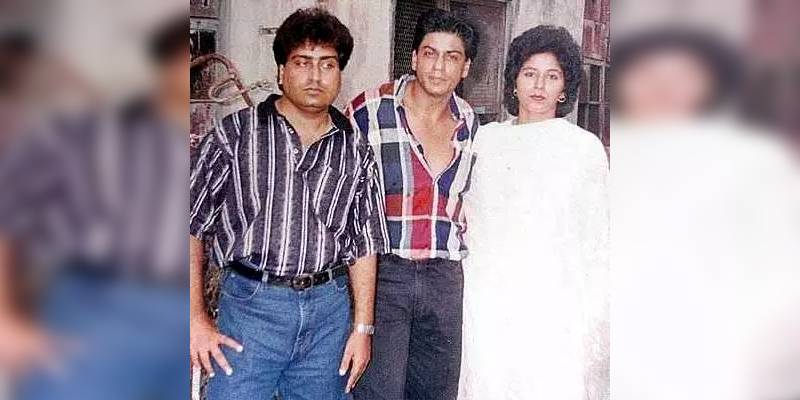 PESHAWAR- Shahrukh Khan is among the most sensational Bollywood actors and SRK's family background is from Peshawar, Pakistan.

While talking to the media person she stated that “My aim is to work for women empowerment,” Jehan said. “I would like to focus on the problems in my constituency.”

Jehan and her family reside in the area of Shah Wali Qataal, adjacent to the Qissa Khwani Bazar. Jehan had served in politics in the past and her brother stated that“We have a political legacy attached to the family,” he said, adding that his sister previously served as a counselor.

In 2013 Jehan was also on the list of Awami National Party’s (ANP) reserved seat for women, but since she attained the third position. Jehan is hopeful to get the elected position this year and serve as a politician in Khyber Pakhtunkhwa (K-P) assembly.

Noor is a cousin of King Khan from his father side and she has visited Khan twice at Mumbai. The cousins have maintained a close relation living across the border.