Ramazan: What is the significance of Lailatul Qadr? 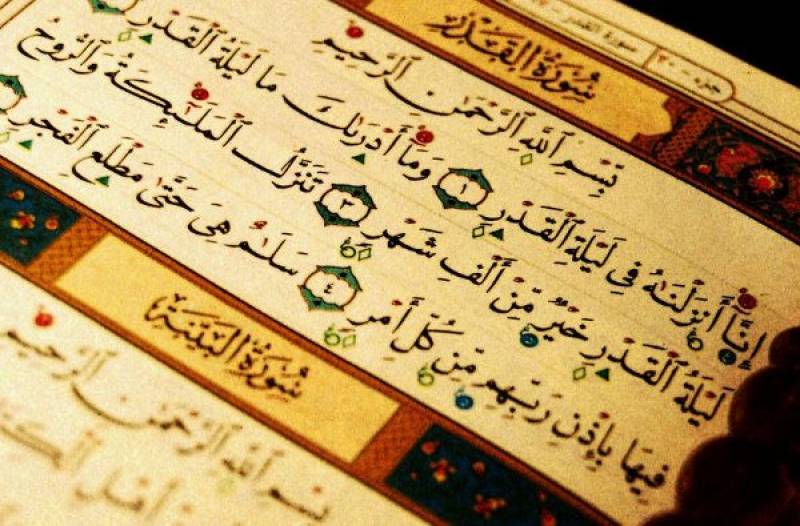 LAHORE – Muslims around the globe are observing Ramazan fasts with reverence and the last Ashra of this holy month has dawned upon us.

However, many of them are oblivious to the significance of Lailatul Qadr.

The word Lailatul Qadr is the compilation of two words - Lail (Night) and Qadr (Power, Value) - so the meaning is the 'Night of Power' or 'Night of Value'.

It is referred to as the holiest in the whole Islamic year, as the Quran was revealed on the said night.

Allah Almighty says in the Holy Quran: “Verily! We have sent it (Quran) down in the Night of Decree (Lailatul Qadr). And what will make you know what the Night of Decree is? The Night of Decree is better than a thousand months. Therein descend the angels and the Rooh (i.e. Gabriel) by Allaah’s Permission with all Decrees, Peace! until the appearance of dawn.” (Surah Al Qadr Ch. 97 Verse. 1 – 5)

The Muslims stay up and pray whole night to find Lailatul Qadr, hoping huge reward from the Almighty.

As to the importance of Lailatul Qadr (the night of Decree), it is said to be better than a thousand months which more than the average life of a human being. 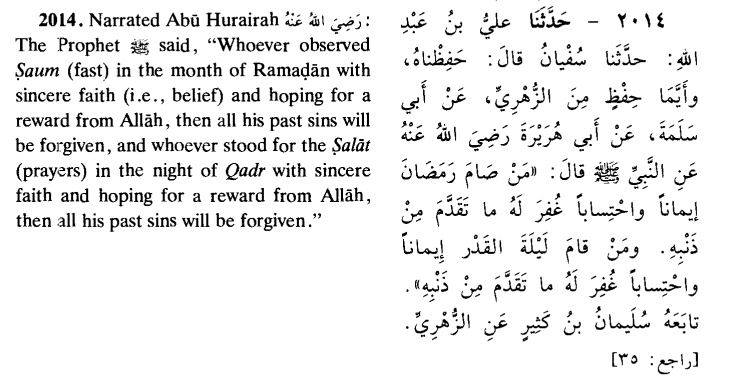