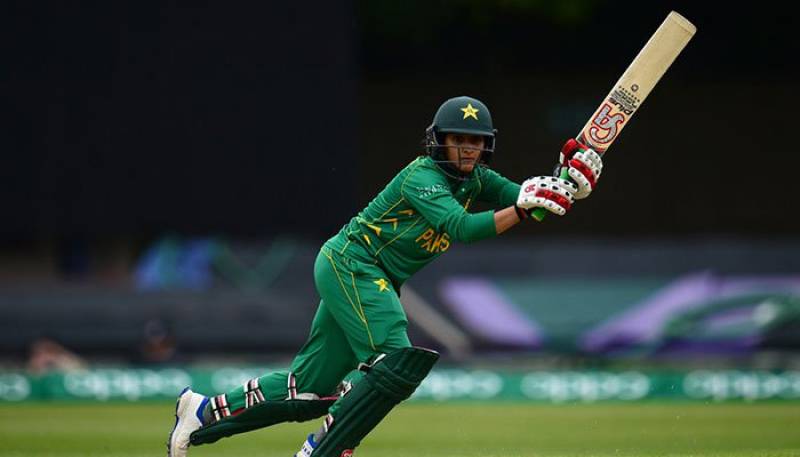 Sent into bat first, Pakistan scored 178 runs. Despite losing Nahida Khan in the very first over, Pakistan recovered from the early blow with a with a 37-ball 62 from captain Bismah Maroof.

Their stand for the fourth wicket stand which was worth 85 helped Paksiatn put up a massive target of 178 with Maroof hitting six fours in her innings and Dar hitting three fours and a six.

Nida Rashid once again doing most of the damage with figures of 4/5 in her 3.4 overs as Pakistan ease to a 147-run win against Malaysia!#ACC #WAC2018 pic.twitter.com/H5A67W9bNL

In reply, the Malaysian women team were all out at 30 in 18.4 overs. Dar took four wickets for Pakistan to record a 147-run win against the hosts.

The win against Malaysia puts Pakistan top of the table with a fantastic net run rate of 2.602 for the time being.

It's this duo once again for Pakistan!

Captain Bismah Mahroof with her second half century of the #Asiacup2018, while Nida Rashid was the player of the match for her 4 wickets with the ball and 41 runs (from 27 balls, 3x4,1x6) with the bat! #PAKvsMAL #WAC2018 #ACC pic.twitter.com/g9VNTmNjLV

Pakistan will play next game against India on Saturday. Women's T20 Asia Cup Tournament is being played in Malaysia, under the aegis of the Asian Cricket Council.