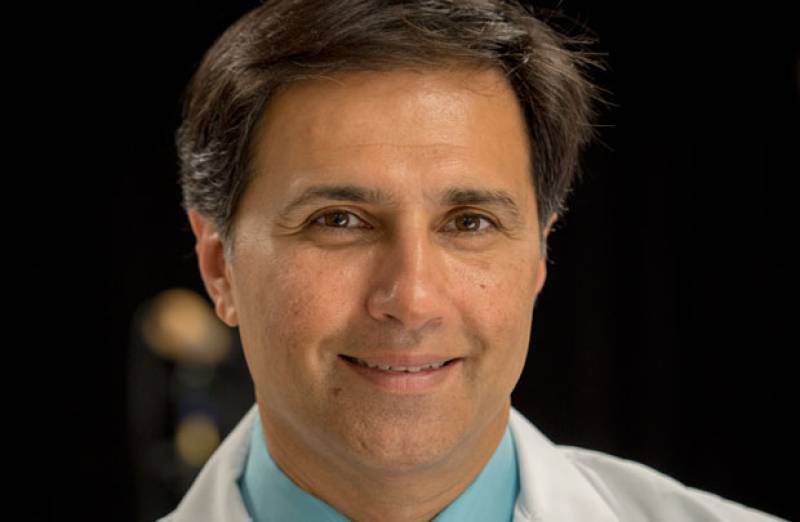 According to US media; the Pakistani born 53-year-old PhD in Biomedical Engineering from University of North Carolina has created Argus II, which is generally known as ‘bionic eye’. The extraordinary invention is helpful for impaired individuals to restore their vision. 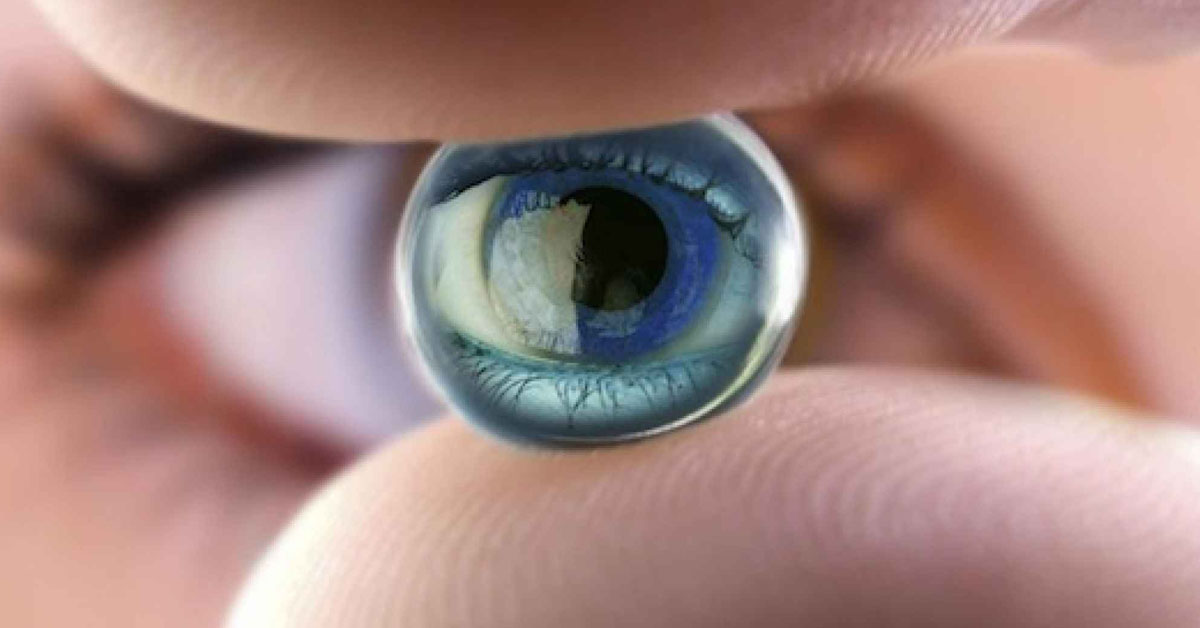 The Argus II functions with a camera fixed on extraordinary spectacles, which sends a signals to an electronic collector via cathodes which are embedded in and around the affected eye. The signals are then sent to retina, from where they are translated as pictures.

In an interview, Mark Humayun said that he opted to study developed ophthalmology and develop the innovative bionic eye in the memory of his late grandmother who suffered the loss of sight.

Commenting about Humayun's achievement the President Barack Obama called it a practical example of American creativity which is guiding humanity towards a better future.

Mark Salman Humayun was born in Pakistan, however at his early age the Humayun family moved to America in 1972. Hence he completed education at US institutions, where he earned MD degree from Duke University and later a PhD in Biomedical Engineering from University of North Carolina. He later served at at Duke Medical Center and Johns Hopkins Hospital.

Currently, Mark Humayun is running the Eye Institute of the University of Southern California in Los Angeles, as a professor of Ophthalmology and Biomedical Engineering. His bionic eye is available in UK, Canada, France, Italy, Germany, Netherlands, Turkey, and Saudi Arabia.