Ray Tomlinson, the inventor of email has passed away 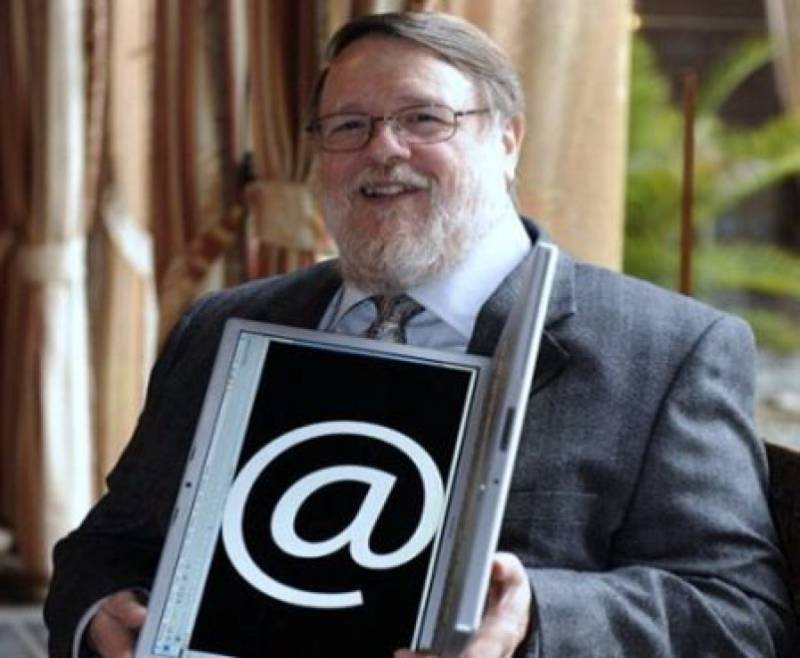 Ray Tomlinson, the person who introduced world with idea of sending electronic messages from one network to another in 1971, has died at the age of 74.

According to media reports, Mr Tomlinson died of an heart attack however further details are not available immediately.

The computer programmer had presented the @ symbol, which is now considered as standard in all email addresses used worldwide.

Ray Tomlinson, although he did not remember the exact content of message, sent first email while he was working for Boston based company Bolt, Beranek and Newman. The same company later played key role in development of internet.