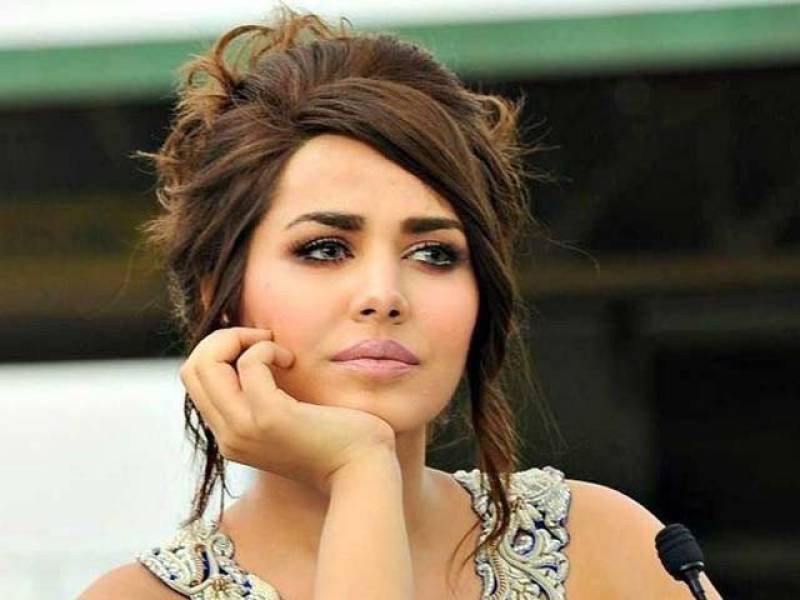 Accepting a plea filed by Ayyan Ali against the decision of Rawalpindi Customs Court, in which the judge had rejected model's request to remove her name from ECL, the SHC said that Ayyan Ali's name should be removed from list immediately.

Ayyan was arrested by the Customs officials from Benazir Bhutto International Airport, Islamabad, in March on charges of smuggling US $500,000 abroad. Afterwards she remained held at Rawalpindi's Adiala Jail till Lahore High Court (LHC) ordered her release.