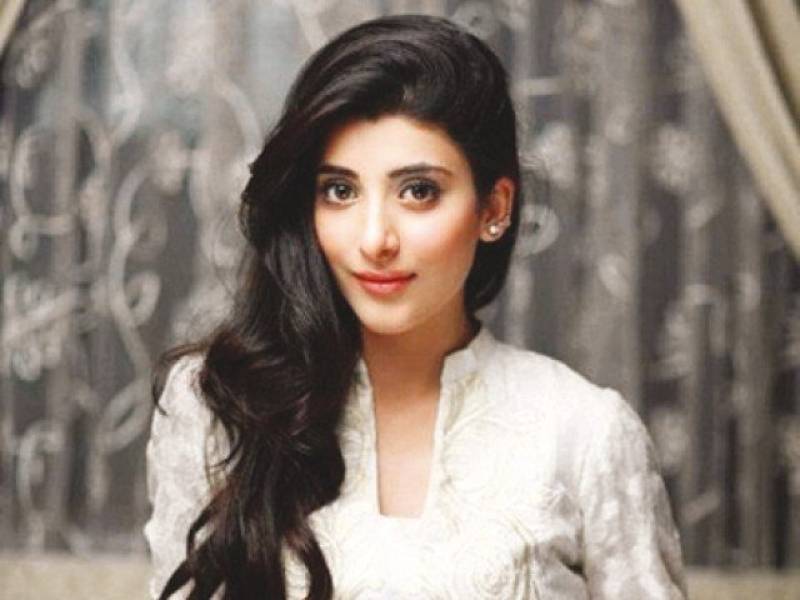 LAHORE (Staff Report) - These days social media is abuzz with controversial photos of Pakistani actress Urwa Hocane, in which she can be seen dancing and drinking in an Indian night club. 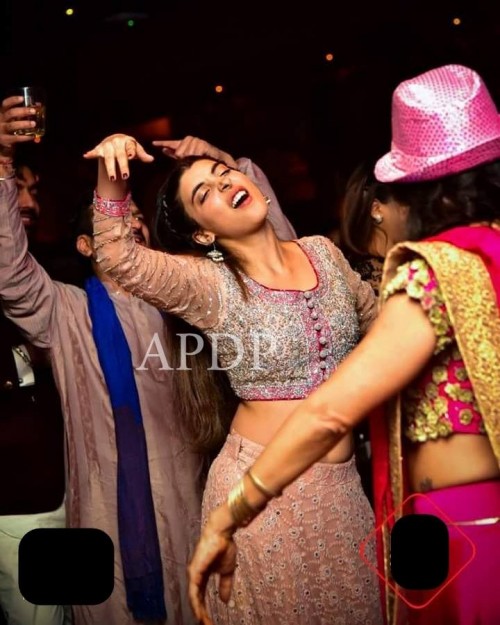 According to media reports, the actress is in India looking for some movie project just like her younger sister Mawra Hocane, who recently starred in a Bollywood movie named Sanam Teri Kasam. 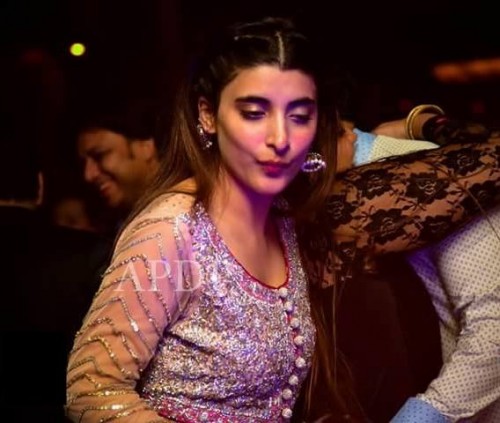 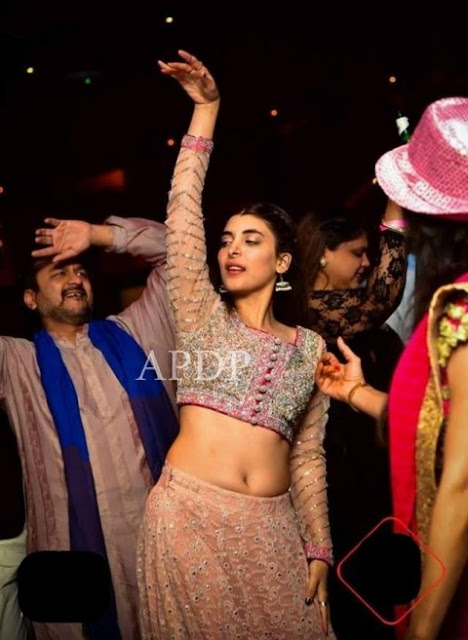 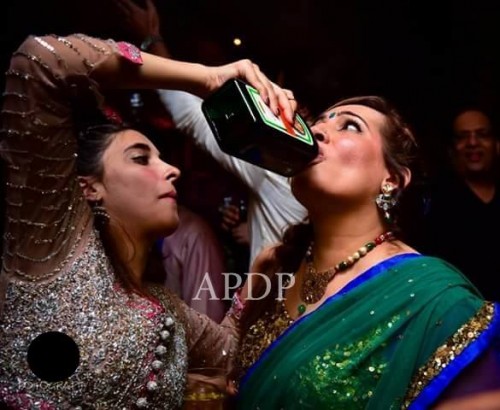 It was year 2015, when both sisters started looking for some Indian film project. They also visited India for the same purpose. 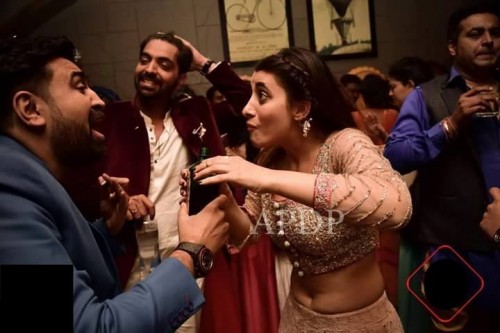 The younger sister was lucky to get a project but Urwa Hocane settled for a Pakistani film instead. 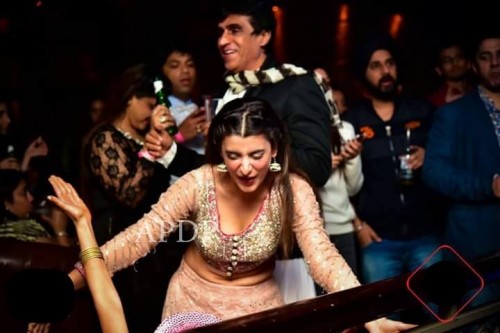 Reacting to Urwa Hocane's recently released pictures enraged Pakistani social media users have also expressed their concerns. Few of them are given here:

When you try real hard to get a Bollywood movie. #UrwaHocane pic.twitter.com/fdynJFqWpF