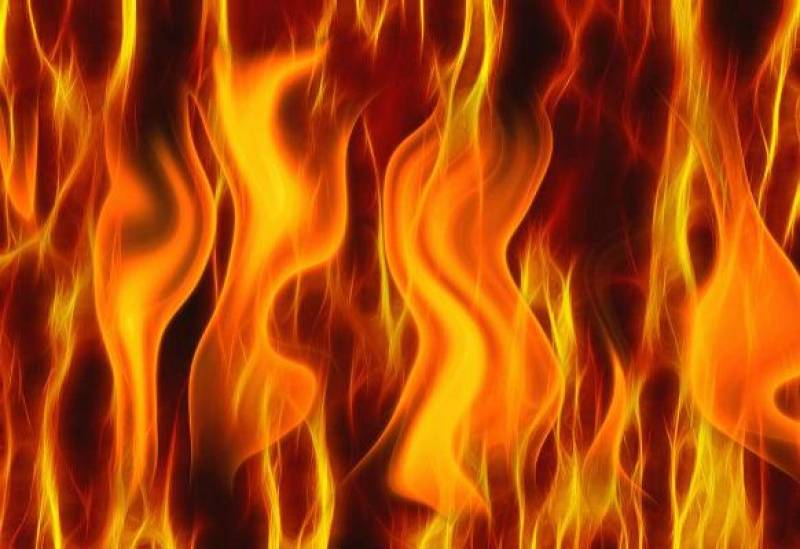 MULTAN - A married woman on Tuesday allegedly set her boyfriend on fire in Peera Gayab, an area of Multan.

According to reports, 30-year-old Muhammad Ramzan went to visit Mrs Azra at her home today.

It is being reported that Azra turned violent on an issue and doused him with kerosene oil and set him on fire. After the incident, she fled from the house.

The man sustained severe burns and was shifted to Nishtar Hospital for medical treatment. Doctors said that he had sustained burns on 50 percent of his body.

Police said that it was not yet clear whether the accused woman set him ablaze or he immolated himself, adding that further investigation is underway.