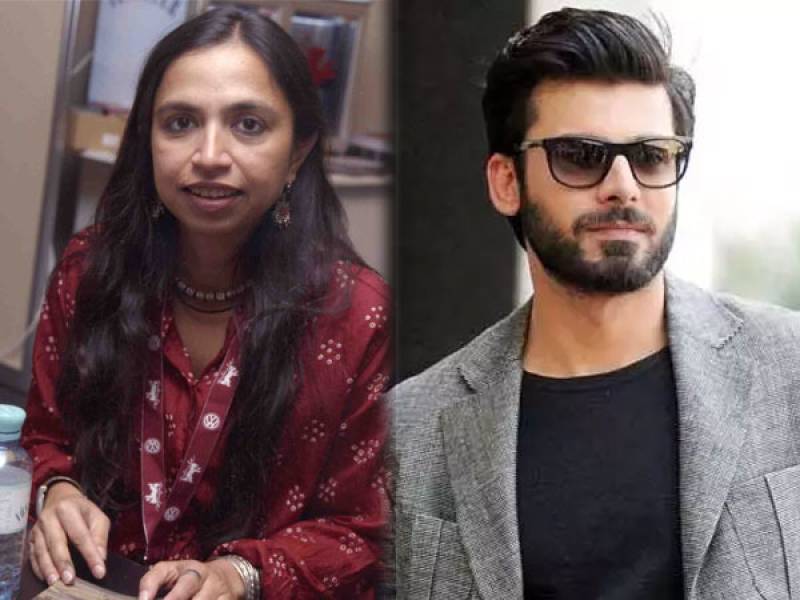 MUMBAI: As part of a a panel discussion held at Ficci Frames 2018, award winning film maker Shonali Bose reportedly said that although there is a call for Pakistani actors to be banned, she wants to star Pakistani actor Fawad Khan.

The ban is something she does not agree with and said she would like such things to be stopped.

The panel discussion titled ‘Controlling creativity: Is censorship relevant?’ also featured veteran Indian film-maker Shyam Benegal and tackled issues such as the effect of such bans on the freedom of expression of the industry.

The film maker, speaking on this point said,“Instead of taking action to protect the rights of women and project their image under the right light, they are restricting film-makers from doing their work freely."

She continued on to say,  “Cinema should be free… For instance, Pakistani actors are not allowed to work in Indian films, and this decision is supported by Indian Motion Pictures Producers’ Association. What if I want to make a film with Fawad Khan?”

When the moderator claimed her statement might be perceived as somewhat "anti- national", she replied with, “That is the problem with our country nowadays. I speak of friendship between two countries. I want to make a film with Fawad Khan and nobody will allow me to make the film; producer will not back the film because of the risk and fear that has been created around it.”

The call to ban Pakistani artists and actors from being a part of the Bollywood industry emerged once again last month when Indian Union Minister, Babul Supriyo stated that Rahat Fateh Ali Khan's song Ishtehaar in the Bollywood Film 'Welcome To New York' must be dubbed by some Indian singer.