Egyptian actress gives a shutup call to her haters on Instagram 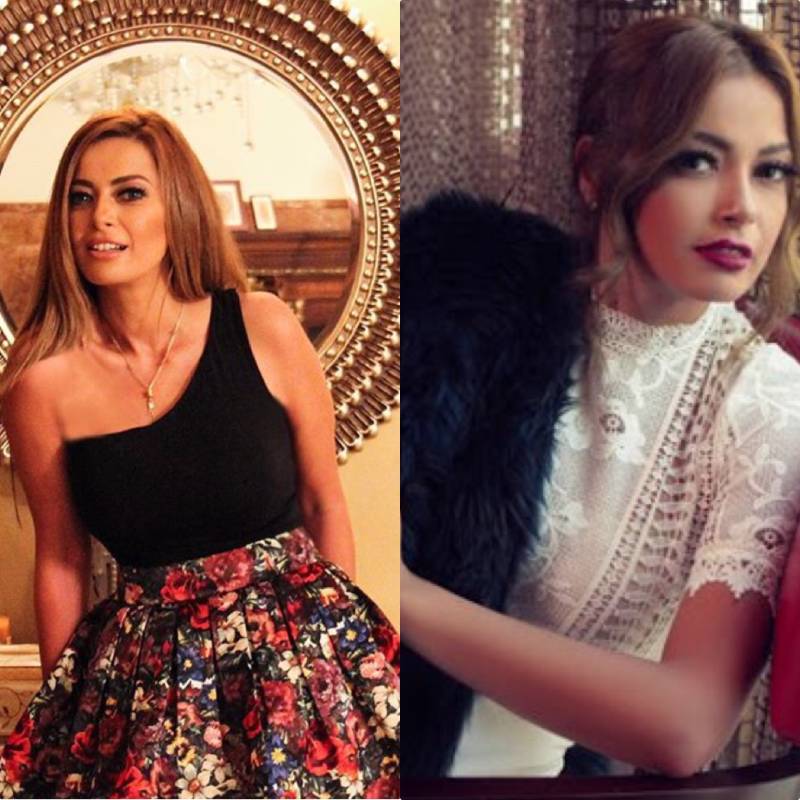 Egypt- Actress Dalia Mostafa got herself in a controversy as she posted a picture of herself in a swimsuit. Countries across the Arab world took notice of her Instagram post and it was not long before she was targeted by haters.

While on vacation Dalia posted a summery picture of herself in a swimsuit and people started to target her. The picture was seen as “inappropriate”, “vulgar” and some even called her filthy.

The actress didn’t silently ignore the backlash off but stood strong in her position and gave a savage reply to all the haters. In her response she wrote

Well it was not only hate that’s when her supporters, Followers and admirers stepped forward and appreciated her for staying strong . They assured her that they love her and she is free to post whatever she likes.