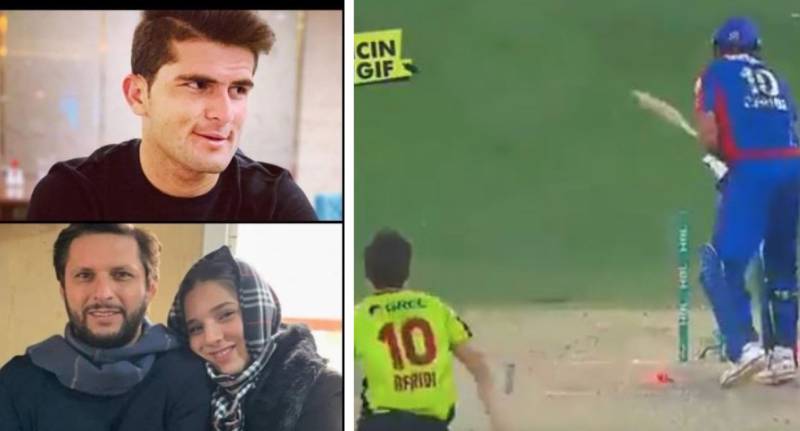 ISLAMABAD – As the news of Shaheen Shah Afridi’s engagement has gotten viral with Shahid Afridi’s daughter, netizens figure out why the 20-year-old Pakistani pacer didn’t celebrate after blowing the wicket of his future father-in-law and stopped expressing his enthusiasm in PSL 2018 fixture.

Earlier on Saturday, Journalist Ehtesham-ul-Haq broke the news on Twitter. He wrote ‘with permission from both families, I would like to clarify the engagement rumours between Shaheen Afridi and the daughter of Shahid Afridi. The proposal has been accepted; it is thought that a formal engagement will be done within 2 yrs ,following the completion of her education.

OUT! 19.3 Shaheen Afridi to Shahid Afridi

As the news becomes the talk of the town, social media is now absolutely going gaga over the entire episode. Here are some of the reactions to the video.

As many cricket lovers are relating the two absurd moments, many still believe that it's just all hyped and there's no such interrelation between these events. They called it a sign of respect to the cricket legend. 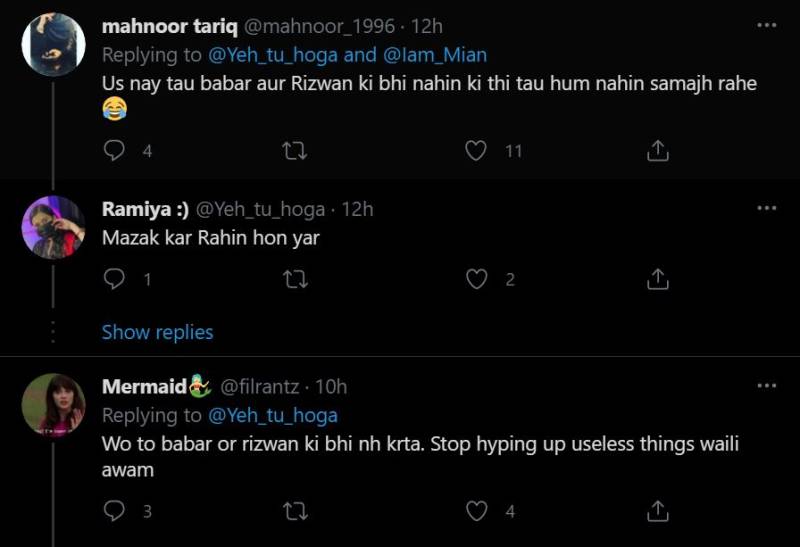