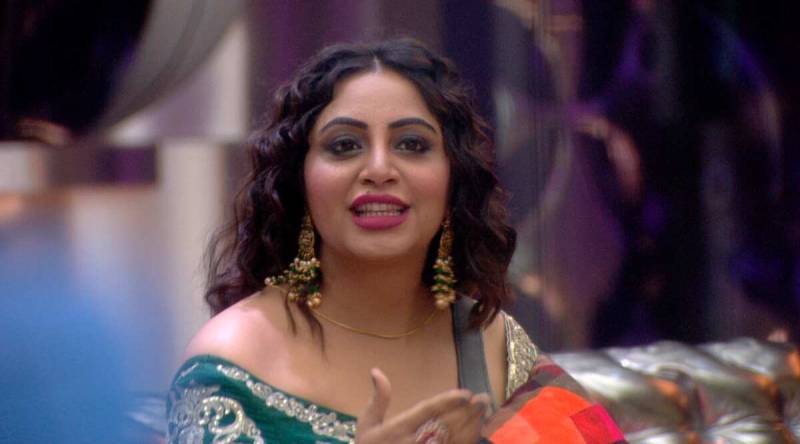 The 31-year-old TV actor is all set to shine on the silver screen as she has recently announced to act in a B.Town project. Khan said she will be playing the role of a village girl named 'Champa' while the recent project themed on women's empowerment. She also shared a glimpse of the latest project on her official Instagram.

Speaking with the local news outlet about the latest project, she said I am delighted to be a part of this project. The director I am working with has chosen me for this character. My fans will see me in a completely different way, she added.

Directed by Aditya Chopra, Dilwale Dulhania Le Jayenge shattered all box office records and is one of the biggest ...

Arshi created a lot of abuzz during her journey inside Bigg Boss' house. This will be her first project post TV reality show.

Back in 2016, Khan has claimed that she has been offered Rs100 million by a Dubai-based oil tycoon to strip publicly in support of the Shahid Afridi and the Pakistan Cricket team during the Pak-India clash.

MUMBAI (Web Desk) - Indian model Arshi Khan has claimed that she has been offered $1 million (Rs100 million) by a ...