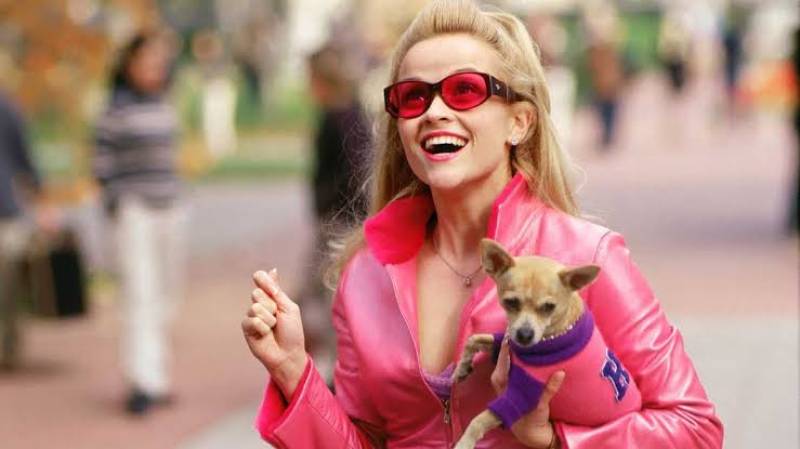 MGM took to Twitter this week to announce that the film will be released -- just later than fans expected.

She uploaded a short video of herself in Elle's sequinned pink bikini, soaking in the sun on a pool float. "It’s true... #LegallyBlonde3.”

The screenplay of the film had been written by Mindy Kaling and Dan Goor, but the director is still unknown.

The plot details are being kept under the wraps for now.

The previous two ‘Legally Blonde’ films were a huge hit and grossed nearly $142 million at the box office.