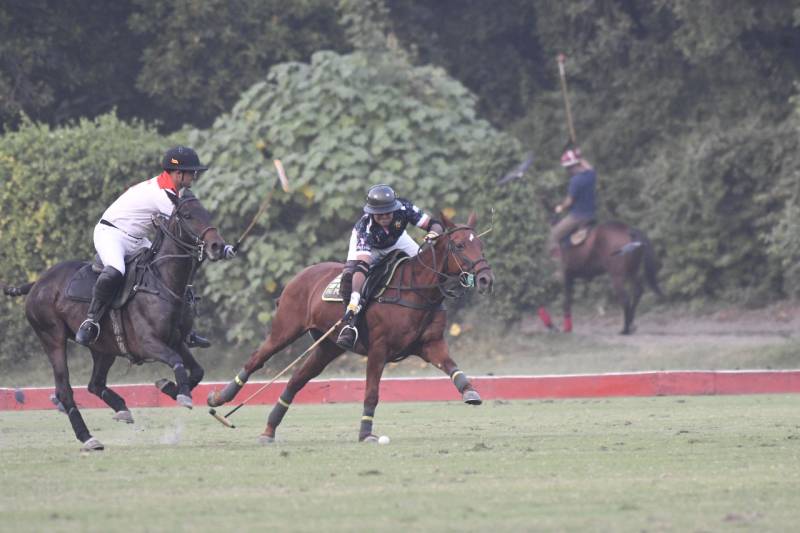 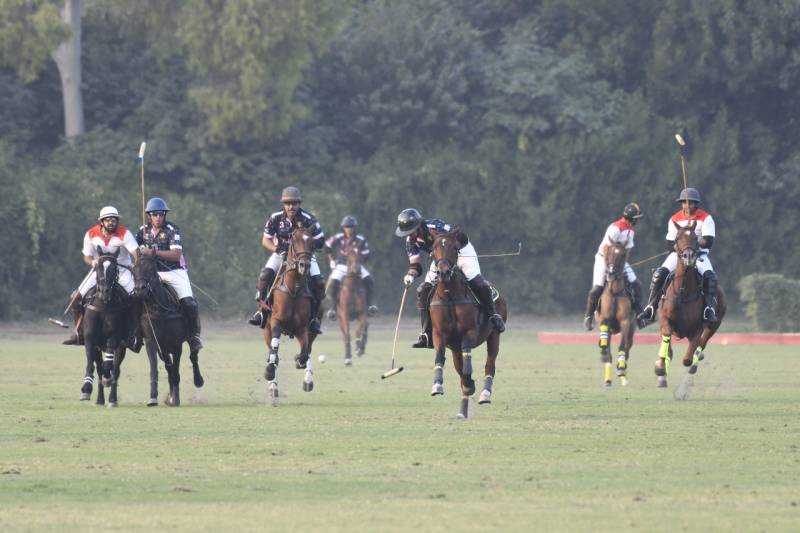 Today (Friday), AOS team, Magic River and Guard Group will vie against each other at 2:30 pm to qualify for the subsidiary final while in the second semifinal, Zacky Farms will compete against Master Paints at 4:00 pm.