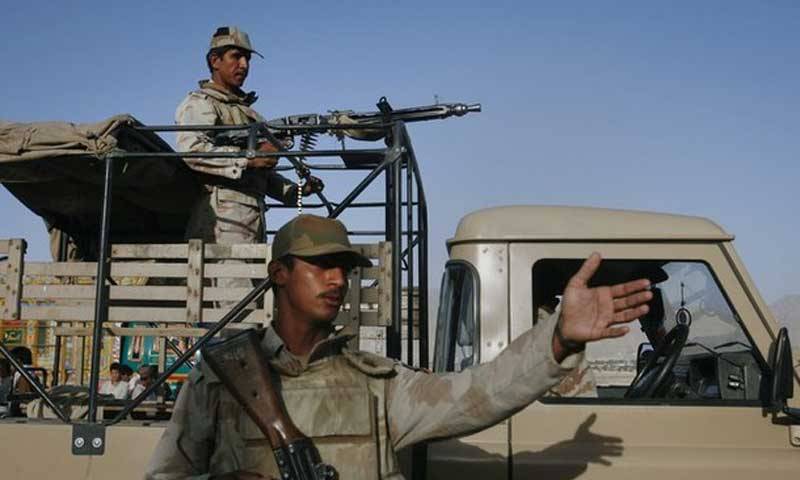 QUETTA – Two Pakistan Navy employees were martyred while one injured in a gun attack in the Ganz area of Gwadar Jiwani town on Saturday.

Pakistan Navy’s vehicle was en route to the Ganz area when unidentified assailants on motorbikes opened fire with automatic weapons.

A security official said that one sailor and a barber of the Pakistan Navy were martyred while another man suffered injuries. The deceased men were identified as Sohail and Noman while the injured was identified as Raza, he added.

Heavy contingents of the Pakistan Navy, Coast Guards rushed to the scene and cordoned off the area. The bodies were sent to the home towns and the injured was later shifted to Sindh capital.

AC Gwadar Captain retd Athar Abbas said the area had been cordoned off but no arrest had been reported during the manhunt.

Provincial Minister Zahoor Buledi condemned the coward attack. He also prayed for martyred souls and pray for quick recovery of the injured.