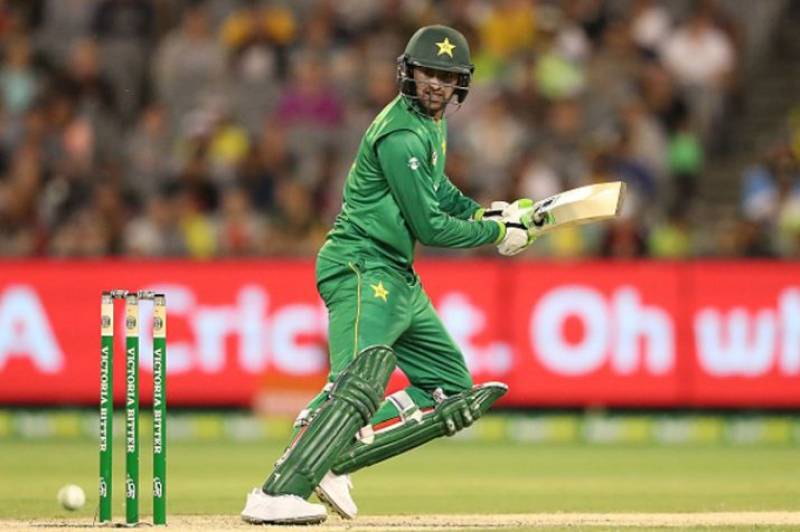 LAHORE – Veteran all-rounder Shoaib Malik will rejoin the Pakistan cricket team in Southampton on May 9 and will be available for selection for the second One-Day International against England to be played on Saturday (May 11).

Malik was granted 10 days by the Pakistan team management to return home to deal with a personal issue, a spokesman for Pakistan Cricket Board said on Tuesday.

The five-match series against England begins at The Oval on Wednesday, and will be followed by the World Cup. Pakistan may have lost 12 of their 23 matches in the last year and suffered a five-nil whitewash by Australia in the UAE in their most recent ODI engagement, but Sarfraz Ahmed's men have experience and quality, particularly in the bowling attack. It should be an enthralling series.

England, on the other hand, have won six of their last seven ODIs at The Oval and, despite a blip in the West Indies, where they drew 2-2 with the hosts, they remain the team to beat ahead of the World Cup.