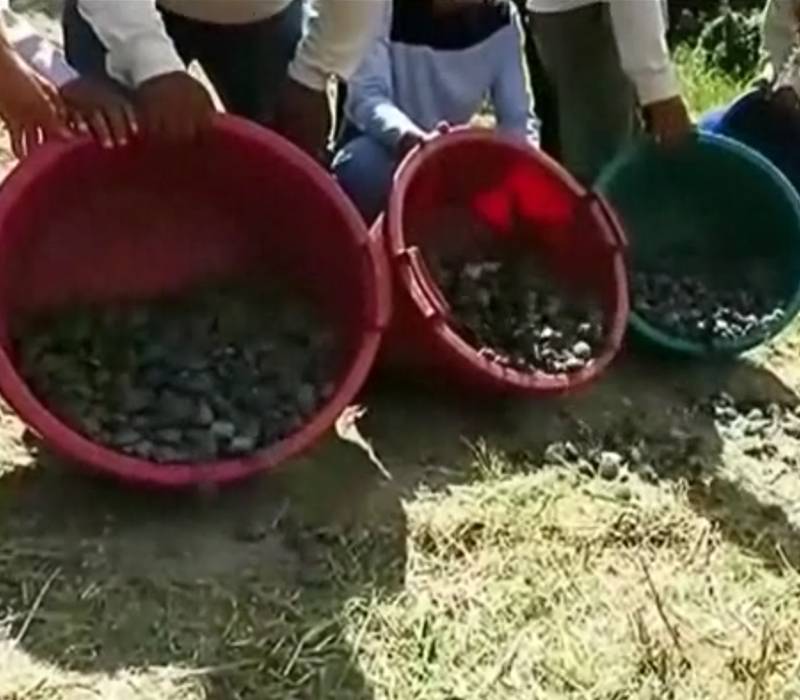 PERU - Thousands of endangered Taricaya turtles on Sunday were released in Peru's Amazon region as part of efforts to save the majestic species who are on the verge of extinction.

The Taricayas, who were once found in abundance along the Amazon, lost their significant population due to development and logging in the region.

Peru's government has classified the animals as "vulnerable" and officials hope that the mass release of the turtles will give the area a population boost.