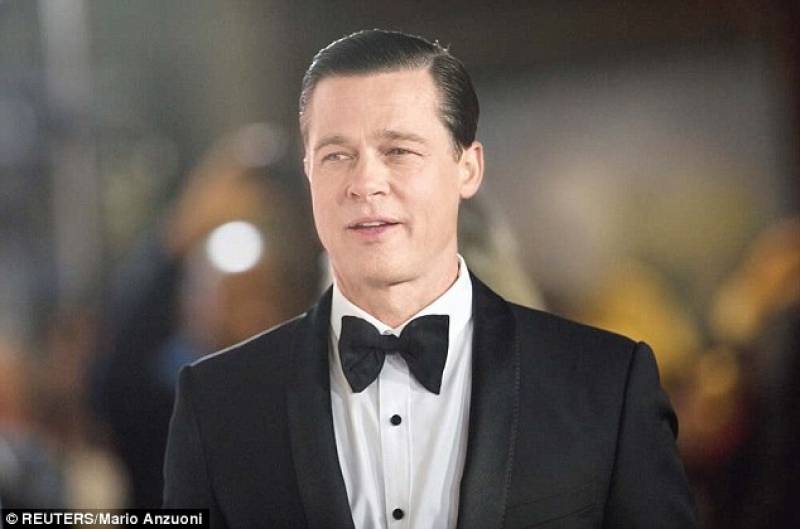 Brad Pitt has pulled out of all of his promotional commitments for his new movie Allied following his split with Angelina Jolie, according to sources.

The 52-year-old actor - who portrays the lead role Max Vatan in the forthcoming romantic thriller - is reportedly refusing to do any interviews, press junkets or chat show appearances following his public divorce with the By The Sea actress, 41, reportedly. 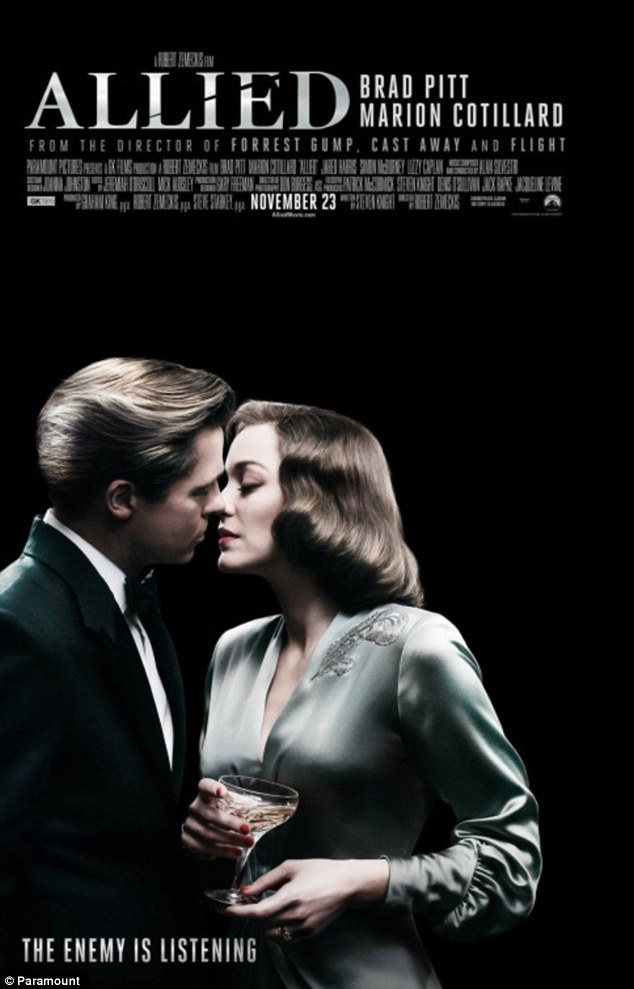 A source told a US Newspaper: 'This was supposed to be the start of a big campaign push for Brad to finally win an acting Oscar but there's too much controversy for him to risk any publicity.'