After recovering from depression, Kid Cudi returns to perform once more 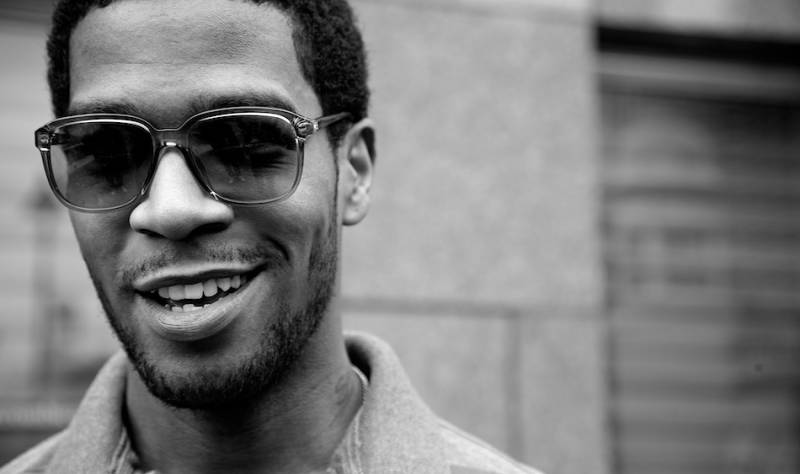 Loved by all for his famous singles 'Pursuit of Happiness' and collaborations like 'Erase Me' and 'Memories', Kid Cudi was reportedly suffering from suicidal thoughts and heavy depression early October, and checked into rehab, sources stated.

Kid Cudi made a triumphant return to the stage on Saturday night, according to sources.

The rapper hadn't performed since checking into rehab with depression and suicidal urges in early October, reportedly.

The 32-year-old played a 50 minute set at the Arena Stage at ComplexCon in Long Beach, right before Skrillex closed out the night, sources further stated.

'I'm overwhelmed...Y'all gonna make me cry and sh*t,' he told the crowd according to a US website.

Just over a month ago, the artist posted a heartbreaking message to Facebook where he explained in detail his lifelong struggle with anxiety and depression, which he says has stopped him living his life to the fullest, it was quoted.