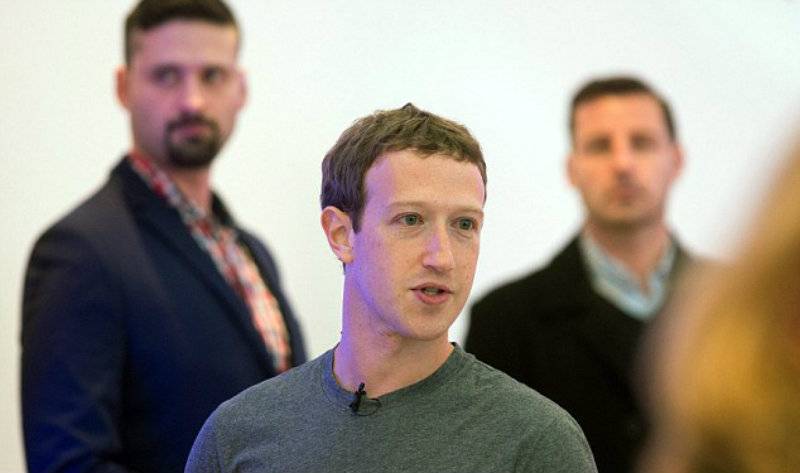 BERLIN - Facebook founder Mark Zuckerberg and three other executives are being investigated by German prosecutors over allegations they violated national hate speech laws by failing to remove offensive posts.

The complaint lists 438 posts not deleted by Facebook despite repeated requests by users. Prosecutors in Munich then launched legal action.

Justice Minister Heiko Maas said he would take legal measures if the company doesn't comply by March with its demand to deal with hate speech.

In the past, he has accused Facebook and Twitter of being "too slow" in removing offensive posts.

Previously in Hamburg, prosecutors declined to sue Facebook because the company is not under German jurisdiction.

Zuckerberg says no place for hate speech on Facebook

Facebook said it works to fight hate speech online. "We are not commenting on the status of a possible investigation but we can say that the allegations lack merit and there has been no violation of German law by Facebook or its employees," a company spokesman said in a statement.

On Thursday, Zuckerberg, the fifth richest person in the world with a $52 billion fortune, according to the Bloomberg Billionaires Index, lost $3 billion Thursday after executives suggested Facebook probably won't be able to keep up with its explosive growth much longer.