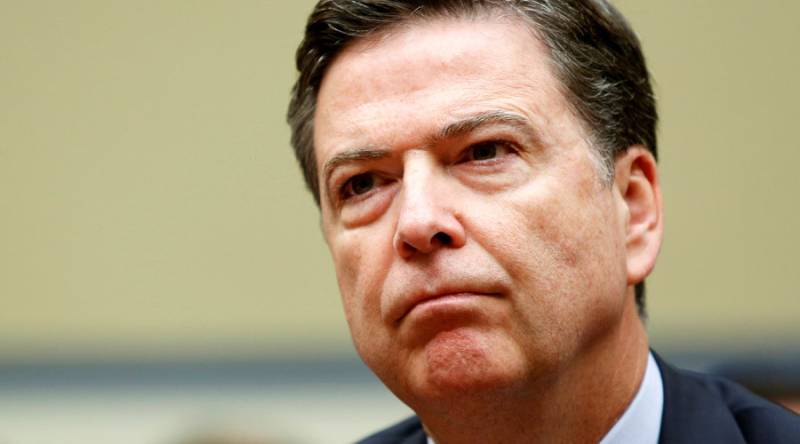 NEW YORK -  FBI Director James Comey has told Congress that a new investigation by his agency of Hillary Clinton's private email server has not revealed any information that would warrant any charges being brought against the Democratic candidate rubbishing the allegations looming over her.

Saying that his team "has been working around the clock," studying emails on a laptop belonging to the husband of an aide of Hillary Clinton's, Comey claimed the review of the additional material "from a device obtained in connection with an unrelated criminal investigation" did not change the investigators' previous conclusion regarding Clinton's email practices.

New Comey letter: FBI has not changed its conclusion regarding Clinton use of personal email server pic.twitter.com/IdKT1gweMf

Comey dropped a bombshell on the presidential race last month when he sent a letter to Congress saying the FBI had discovered emails in a separate investigation that could be connected to the now-closed probe of whether Clinton mishandled classified information. The move irked Democrats who were all set to outshine Donald Trump.

However, the latest statement by FBI director has finally cleared the air and so the democrats are having a sigh of relief to bounce back at real estate tycoon .