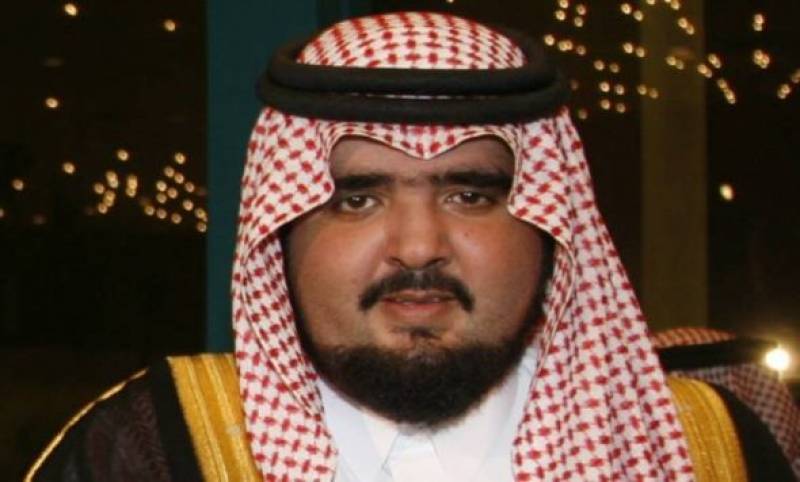 RIYADH - Just a day after the death of Prince Mansour Bin Muqrin, a member of the House of Saud and son of former crown prince Prince Muqrin al-Saud was confirmed, disputed reports regarding the death of another Saudi prince are emerging.

According to the Arabic AlIthad News, the Saudi Royal Court has released a statement saying that the Saudi royal family mourned the death of the prince Aziz who died at 44 without mentioning a reason for the death.

Prince Aziz was the youngest son of King Fahd and was reportedly arrested on Sunday amid an anti-corruption purge.

The news of the arrest and a subsequent gunfight came from various sources and earlier reports suggested that Abdul Aziz was hospitalised. The al-Masdar news network first reported the news of his death but later removed it.

The rumours of his death began doing the rounds after few verified accounts including the one of former FBI special agent Ali H. Soufan broke the news.

Moreover, a report on TheDuran website however did not mention a gunfight but only said 'died during an attempted arrest'.

Although the websites quoted the Royal decree, even then any official word confirming the demise of Prince Aziz is still awaited.

The death came a day after Prince Mansour Bin Muqrin died in a helicopter crash near the border of Yemen on Sunday afternoon.

RIYADH - A Saudi Arabian prince, Mansour bin Muqrin, has been killed along with several other officials in a helicopter ...

The prince was serving as deputy governor of the southern province of Asir. He was a son of Muqrin bin Abdulaziz Al Saud, who briefly was Saudi Arabia’s crown prince from January to April 2015.