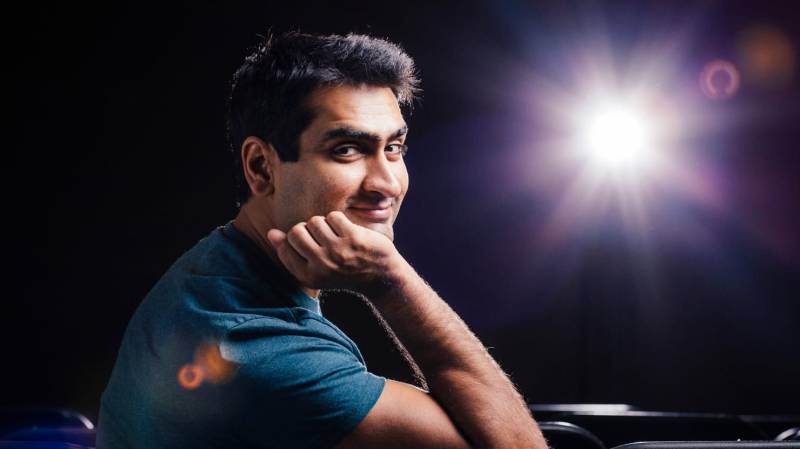 Pakistani-American comedian and actor Kumail Nanjiani had the audience in his grasp throughout on SNL. In his first ...

The film happens to be based on Kumail's real life love story with his wife Emily Gordon. The cast includes Kumail as himself, Zoe Kazan as his girlfriend Emily and Holly Hunter and Ray Romano as Emily's parents.

"We have a lot of people to thank but I truly, truly want to thank our cast. [The Big Sick] was a really intimate, personal story and I was nervous about the people joining but I would not go on this journey with anybody but you. You all poured yourself into this thing and gave a piece of yourself to this movie and it is a gift my wife and I will cherish forever," said Kumail in his usual humorous way as he accepted the award.

Here is the complete list of Hollywood Film Award winners: