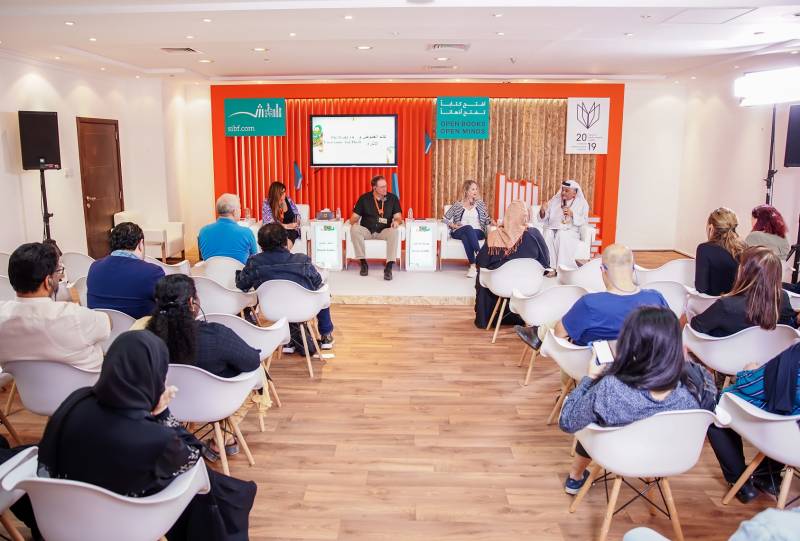 SHARJAH – International writing stars and authors of critically acclaimed, award-winning thrillers shared the secrets to their writing process and how to turn out bestselling novels at the Sharjah International Book Fair (SIBF) 2019, during a panel discussion titled The World of Uncertainty and Thrill last night.

Moderated by accomplished writer Kathleen Antrim, the session also had input from Dr. Fahad Hussain, a literary critic and member of the Bahrain Writers Association who pointed out that, although hugely popular and big sellers in the West, detective novels and thrillers are not very sought after in the Arab culture for complex cultural reasons. 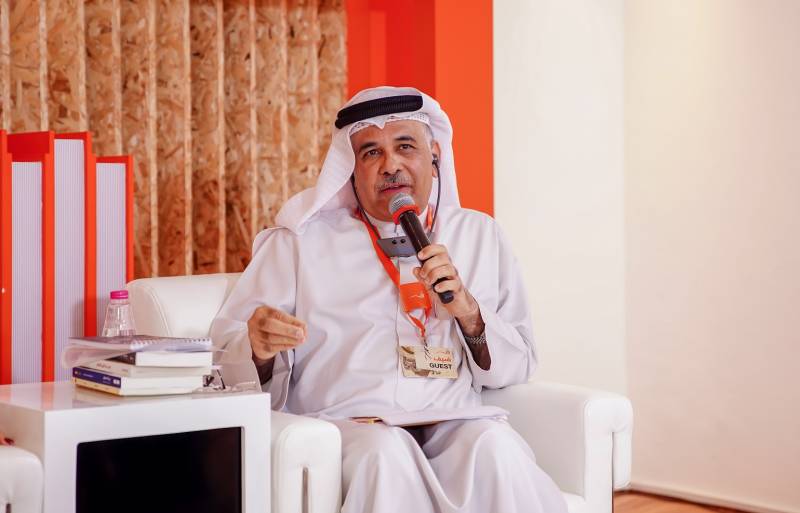 Dr Hussain said, “There are established ways doing things in our culture. There is a due process and we do not step outside that, so people do not feel they have the freedom to write books whereby the protagonist saves the day, solves the crime, and is the hero when it should be authorities or the police. In our culture when somebody dies or there is a crime, the police do not release the details like in the West. Also, there is this idea that crime stories and detective stories are not worthy, that love, romance, and societal stories are more important and so we have very few such stories in our culture.”

Moderator, Kathleen pointed out that writer’s block is a common issue among writers and asked how the panel dealt with that? “When I come to a wall, and I don’t know what happens next or what to write, I ask these four questions and it seems to help, answered Steven, “First, I ask what would this character naturally do, because I want them to do what is believable? Then I ask, how can I make things worse? Because in a thriller you must have that tension building and complexity of the plot. Thirdly, how can I add a twist because it is important to keep your readers guessing, and finally what promises have I made that have not yet been fulfilled? So, if I’ve given some attention to a character or an issue, then haven’t followed through, readers naturally have questions about why this has happened.” 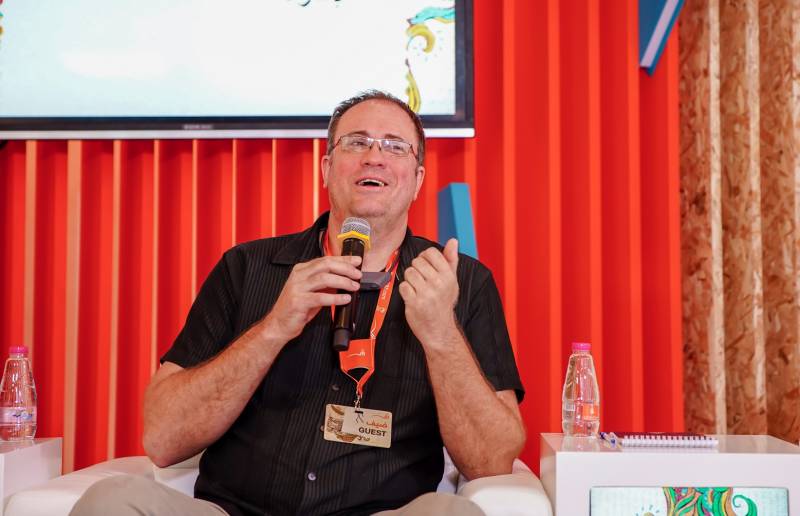 Jessica agreed and added that she sometimes had her characters talk to each other to see if it stirs up the next chapter, even though the conversation might not go in the book. Despite being a mother of four young children Jessica says she still writes daily, “If you love to write you find the time. So many people say that they would love to write a book if they could find the time, but the truth is, if you really love it, you’d find the time.” 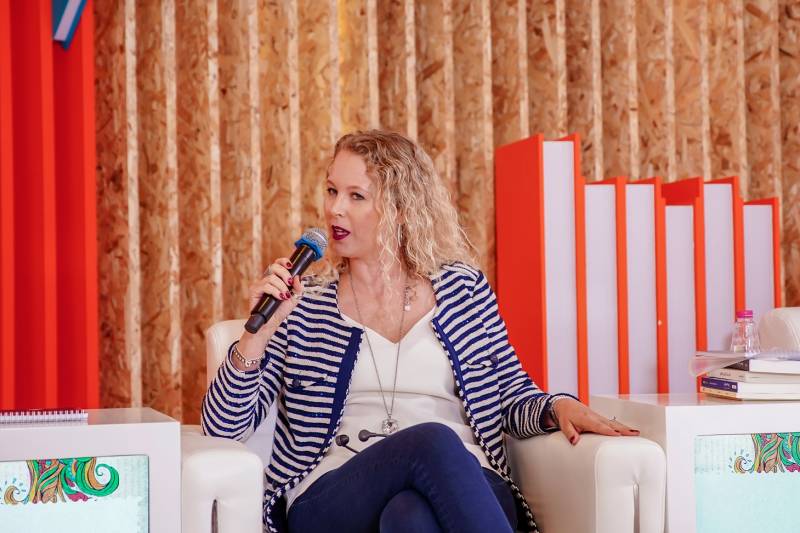 SIBF is taking place at the Sharjah Expo Centre until the 9 November with a star-studded line of international authors, speaker and entertainers. The fair is featuring over 2,000 publishers from 81 countries under Sharjah World Book Capital’s (SWBC) theme of ‘Open Books… Open Minds”.