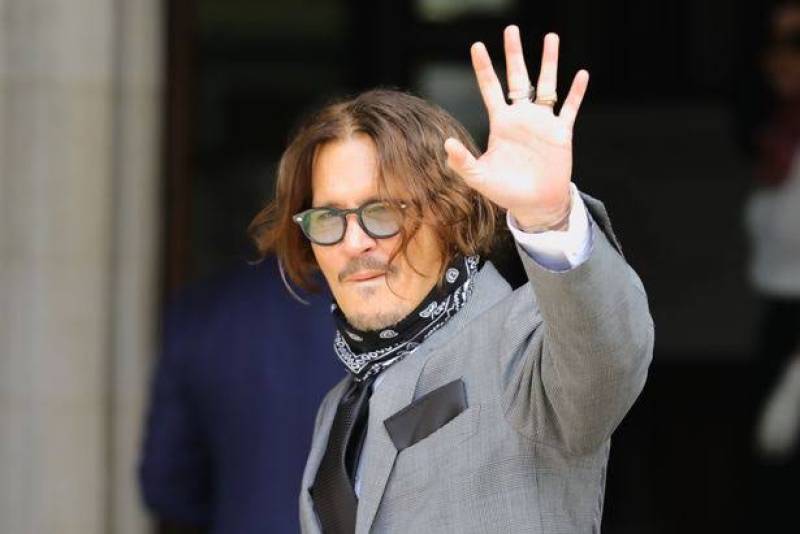 Harry Potter spinoff "Fantastic Beasts" needs a new cast member for the character of Gellert Grindelwald after actor Johnny Depp announced his departure from the project.

“I wish to let you know that I have been asked to resign by Warner Bros. from my role as Grindelwald in ‘Fantastic Beasts’ and I have respected and agreed to that request,” he posted on Instagram on Friday.

Depp’s exit from the film comes days after losing a libel case in the UK against a tabloid that labelled him as a “wife beater.”

The ‘Pirate of the Caribbean’ star said he will appeal the ruling.

Depp's exit has been confirmed by Warner Bros studio and they revealed that his role would be recast.

"We thank Johnny for his work on the films to date," the studio said in a statement.

The studio also delayed  the release of the upcoming movie, which was originally set to release in November 2021.

It will now hit the cinemas in the summer of 2022.