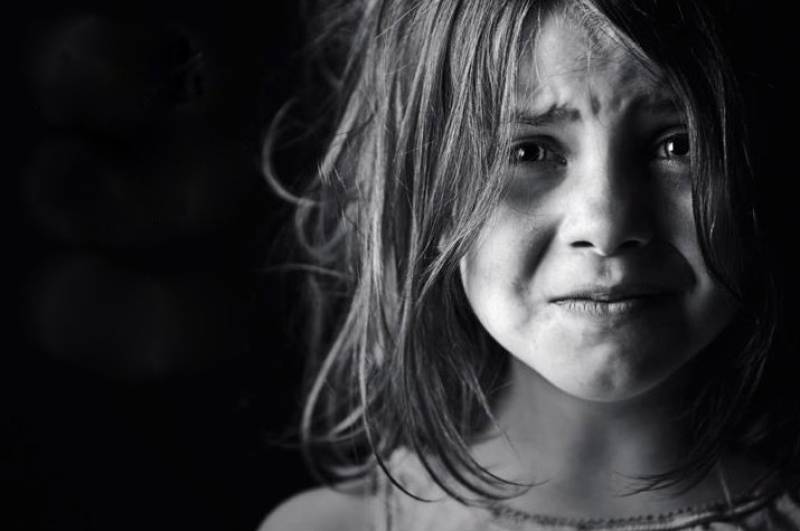 DUBAI (Web Desk) - Dubai Criminal Court has recently heard the case of a building watchman accused of molesting an 8-year-old girl in his room.

The 37-year-old Asian allegedly took the child - a Syrian national - to his room and asked her to take off her clothes.

When she refused to do so, he persuaded her to lie down, kissed her on her cheek, gave her Dh2 and asked her not to tell her parents.

The child’s father testified in court that he saw his daughter come out of the watchman’s room with something in her hand and he asked her about the coins.

The child disclosed the events and the man informed police.

The watchman admitted to the crime during investigations, the Emirates247 reported.