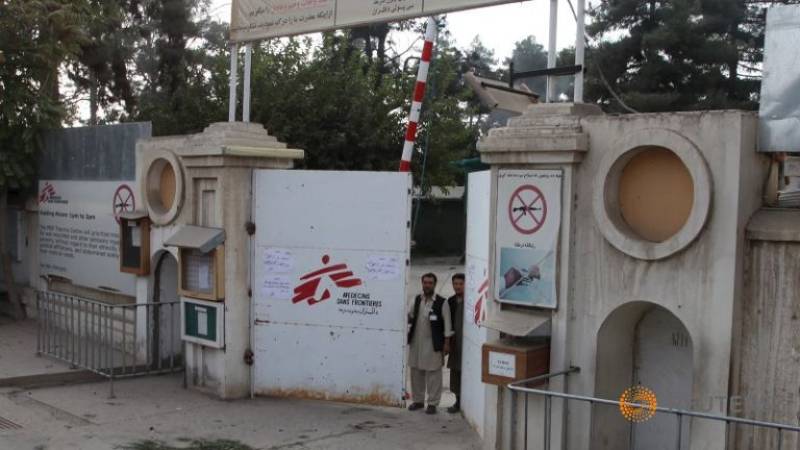 KABUL (Web Desk) - Aid agency Medecins Sans Frontieres is seeking to invoke a never-used body, International Humanitarian Fact-Finding Commissio, to investigate the US bombing of its hospital in the Afghan city of Kunduz.

MSF said it did not trust internal military inquiries into the bombing that killed at least 22 people, the US media reported on Wednesday. 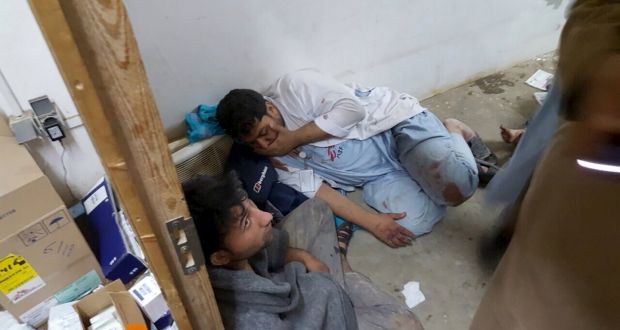 The International Humanitarian Fact-Finding Commission (IHFFC) was set up in 1991 under the Geneva Conventions.

The US says last Saturday's bombing was a mistake. It came amid efforts to reverse a Taliban takeover of Kunduz. 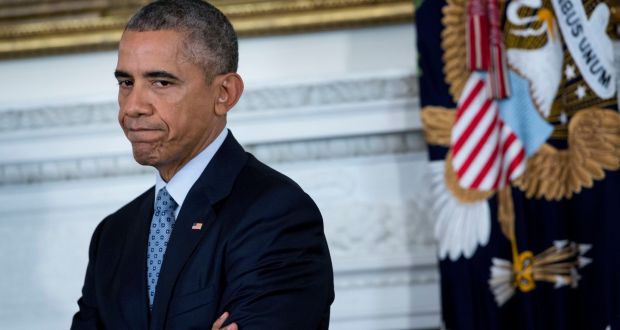 MSF says the co-ordinates of the hospital were well-known and its bombing could not have been a mistake. The aid agency - winner of the 1999 Nobel Peace Prize - has said it is proceeding from the assumption that the attack was a war crime.

A number of inquiries have been ordered - by the US Department of Justice, the Pentagon, Nato and an American-Afghan team.

But MSF chief Joanne Liu told reporters in Geneva: "We cannot rely on internal military investigations by the US, Nato and Afghan forces." 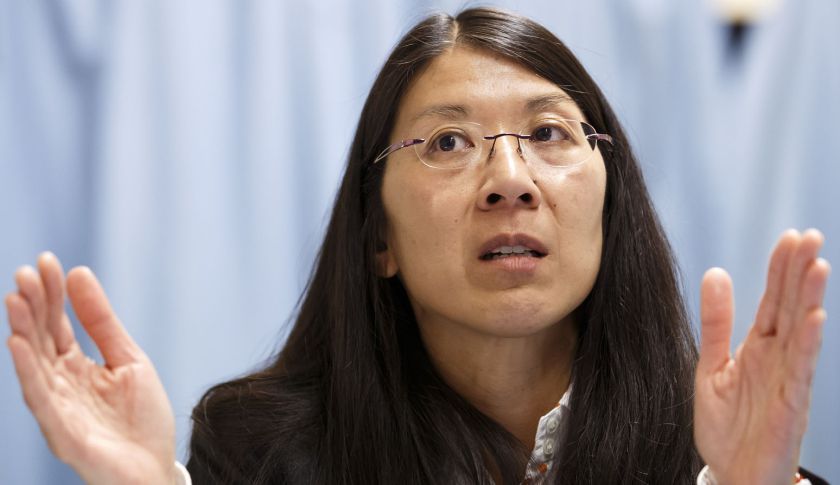 She clarified that the IHFFC was "the only permanent body set up specifically to investigate violations on an international humanitarian law".

"We ask signatory states to activate the commission to establish the truth and to reassert the protected status of hospitals in conflicts," she added.

"If we let this go, we are basically giving a blank check to any country at war," Ms Liu said.